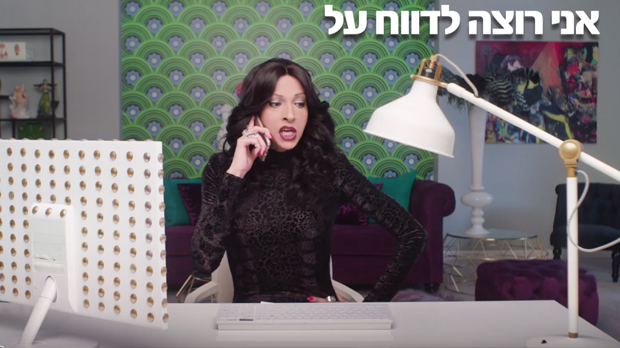 Bezeq International’s new TV ad, starring Dana International, sparked a debate in the LGBTQ community in Israel about the use of Dana’s past as a little boy and its implications for the transgender community. 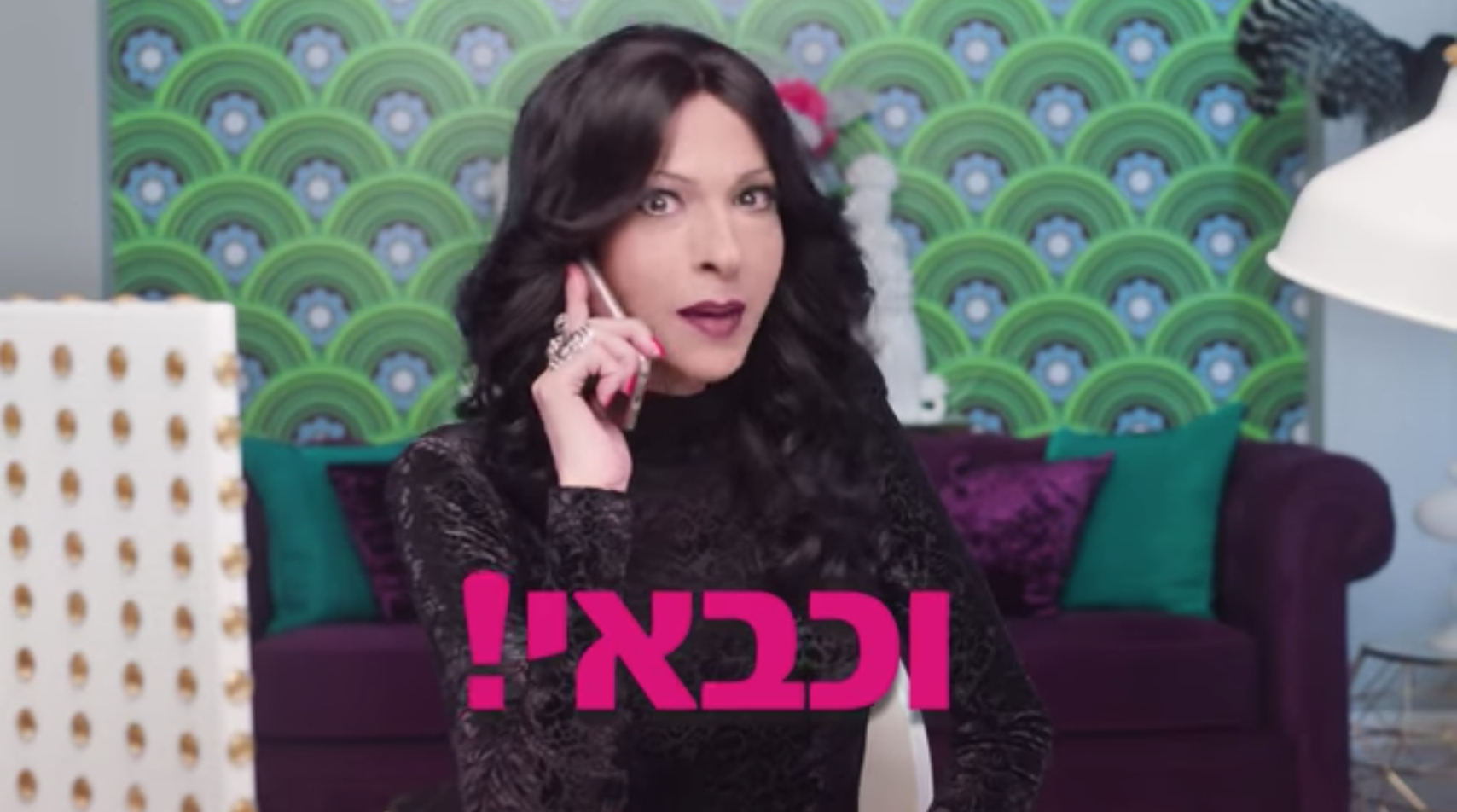 In the ad, Bezeq International’s parrot comes to Dana’s rescue and saves her from hacking into her Facebook account. In order to save her from the shaming done to her in the hacked account, the parrot rewinds time, but a bit too much…

The presentation of Dana in the commercial as a boy raised the debate about the legitimacy of the advertisement, and whether it’s harmless humor, or transphobia.

Critics claim that the advertisement is completely insensitive because it floods the constant preoccupation of trans folk with the sex they were before they identified as transgender.

On the other hand, many argue that pre-transition childhood is an inseparable part of every trans person’s life, and it’s just self-humor that conveys a message and contributes to LGBTQ visibility.

“Dana is not ashamed nor is she trying to blur her being transgender and I am happy about it,” wrote one of the respondents. “She is actually telling us: ‘It’s not a story, it’s quite routine, don’t turn it into drama.'” And another respondent added: “It is possible that there will be differences in our perception of the past, identity, and where it meets us. She chose to do this commercial. If there are those who don’t want to expose pictures of them from ‘before,’ just don’t do it. That’s all.”

Critics also respond to this explanation and claim that while Dana is stunning and full of confidence in the ad, many trans folk who try to form their identity are liable to be harmed. “Those who did not conquer stages, and barely go to school/work from shame and fear of social rejection and lack of social acceptance— they really don’t want to be reminded of their childhood, of a character in which they did not feel themselves.”