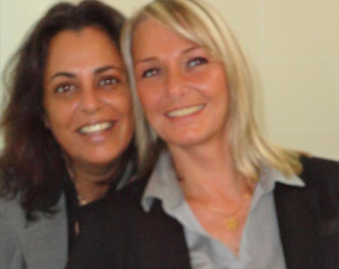 A Belgian woman was severely beaten after her Israeli girlfriend installed a Mezuzah on the door frame of their home near Antwerp. 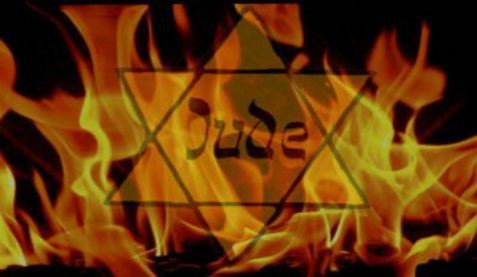 According to the couple’s lawyer, neighbors of Ruth Sverdloff from Israel attacked her life partner, Cindy Meul, on May 24 at the couple’s home in Aartselaar five miles south of Antwerp. She remained hospitalized for 15 days, according to the lawyer, Michael Modrikamen.

The violence on May 24 was preceded by weeks of anti-Semitic harassment on the part of several neighbors, whom Modrikamen did not name due to legal reasons. The harassment, he said, began directly after the women installed the mezuzah on May 1.

Meul told the Jewish Belgian paper Joods Actueel that since the mezuzahs were installed neighbors shouted anti-Semitic insults at her and her spouse, Sverdloff, on a daily basis, including “stinking Jews,” and “Jews out of this building.”

Two of the neighbors appeared at Meul’s doorstep May 24 when she was alone and said they had come “to finish what the Nazis started,” according to her testimony. The two neighbors barged into Meul’s home and proceeded to beat her inside.