How does fiction help and hinder how we remember history? Is it possible to fictionalize history — with the goal of making it compelling — yet still retain the integrity of the past? What are the challenges and ethics of writing fiction about violence and genocide? A conversation and book signing with Danny M. Cohen, author (Train, The 19th Window, Dead Ends), founder of the human rights education nonprofit Unsilense, and a learning scientist at Northwestern University. 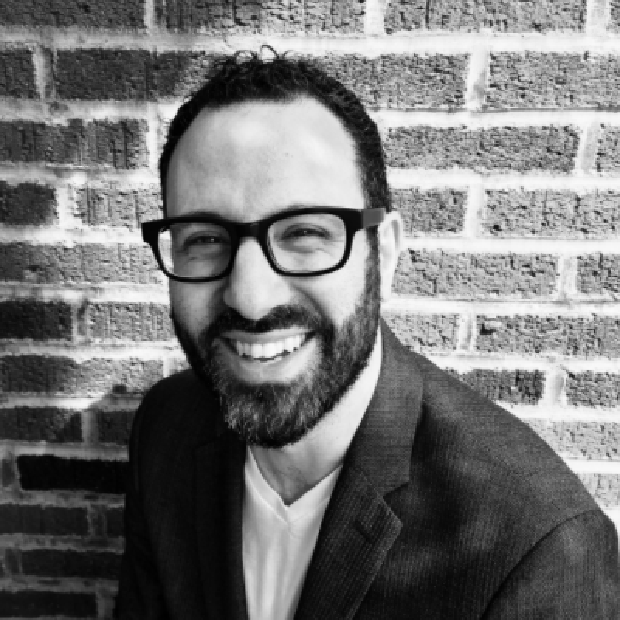 Danny M. Cohen, PhD is a human rights artist, fiction writer, and learning scientist. His debut novel, Train, that follows the lives of gay boys trying to escape Nazis, was selected as the inaugural national Museum Teacher Fellows book club text of the United States Holocaust Memorial Museum. An associate professor of instruction at the School of Education and Social Policy and The Crown Family Center for Jewish & Israel Studies at Northwestern University, Danny specializes in Holocaust memory, human rights learning, and education design. He is the founder of Unsilence, a national educational nonprofit that creates and implements innovative learning experiences to unsilence hidden stories of human rights.

Cohen was appointed by governors Quinn and Rauner as a commissioner of the Illinois Holocaust and Genocide Commission, he was a faculty fellow of the Auschwitz Jewish Center, and he serves on the editorial advisory board of the journal The Holocaust in History and Memory.

Cohen believes that sharing the narratives of marginalized victims of the Holocust isn’t just a matter of historical accuracy – it matters today too. He points out that LGBT and Roma citizens are still subject to forms of state-sponsored persecution, particularly in Eastern Europe, and that drawing attention to their treatment under the Nazis underscores the continuity of that oppression. (Both groups were denied reparations by the German government until decades after restitution began for the Jews.) Read the Haaretz interview with Danny M. Cohen

Originally from London, Danny lives in Chicago with his husband and their daughter.

This is an A Wider Bridge Midwest article