Congregation Sha’ar Zahav, the Congregation of the Golden Gate, is a progressive Reform synagogue, established in 1977. We are lesbian, gay, bisexual, transgender and heterosexual Jews, together with family and friends, both Jewish and non-Jewish. We come from a wide range of religious, ethnic, class and cultural backgrounds to worship God with egalitarian, feminist and gay-positive Jewish liturgy.
Official Website 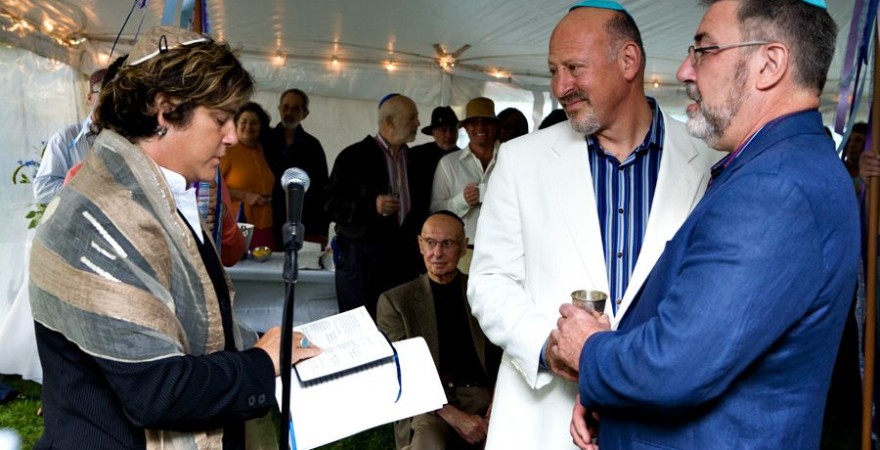