Congregation Kol Ami builds on the traditions of Judaism while respecting and welcoming everyone: lesbian, gay, bisexual, straight, interfaith couples and our children. Together Rabbi Denise L. Eger and Cantor Mark Saltzman create a hamishe atmosphere, safe for spiritual nurturing and connection.

What distinguishes Congregation Kol Ami is embodied in our name, “Voice of My People.” We joyously seek the common ground between Judaism and many rich and diverse identities our members hold. At the core of our Temple are the traditions of Judaism and Jewish thought. Built on that strong foundation are new layers of inclusion, respect and acceptance for a diversity of contemporary ways of life.
Website 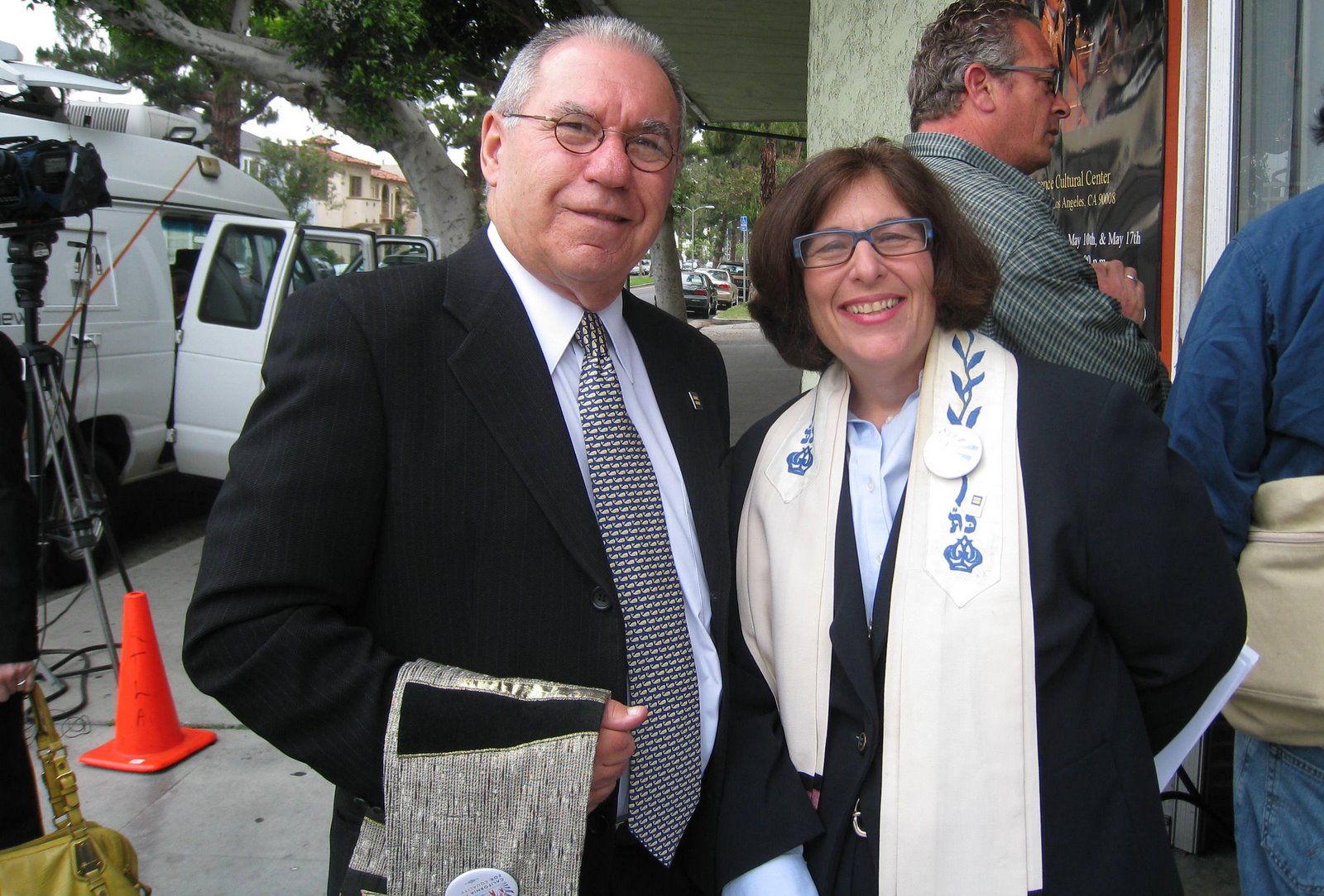