CBST is a unique synagogue and organization, providing a spiritual community, a home for ritual, a house of action in pursuit of social justice, and a place of learning for all ages. “We are a powerful voice within Judaism in the world-wide discourse on the nature of religious community,” says Rabbi Sharon Kleinbaum, Senior Rabbi at CBST, “and in the movement to secure basic civil rights for gay, lesbian, bisexual, and transgender people in the United States and throughout the world.”
Website 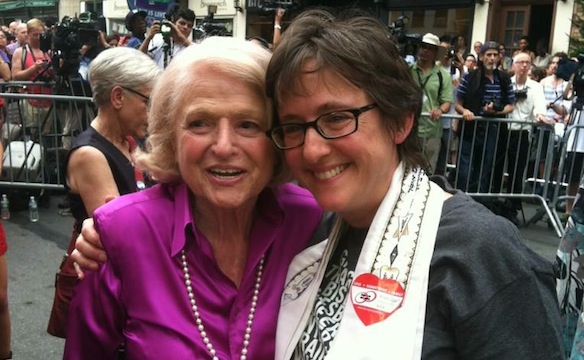