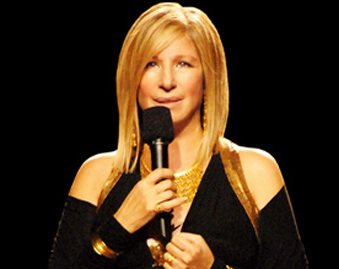 Ahead of Barbra Streisand’s new album and tour, Jay Michaelson writes about her significant role in queer cultural Judaism 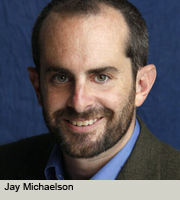 As a Jewish gay man, I know that Barbra Streisand should be a double icon. A strong woman with a knack for musicals, she’s in the gay pantheon right next to Audrey Hepburn and, l’havdil, Madonna. And for Jews, of course, she’s the one who made it big, and did it her way: no name change, no nose job, no hiding of the intense Brooklyn accent, and still she got to kiss Robert Redford (and Kris Kristofferson… and Don Johnson… and James Brolin… and so on).

I’ve had to get my Streisand knowledge all on my own. I had to learn about Streisand as history: first in books and videotapes, now on YouTube and Wikipedia. Queer icon Quentin Crisp once remarked that people get stupid wholesale and get wise retail. Certainly that’s been my experience, not just with Streisand, but also with a host of other gay and Jewish icons, as well. By the time I was old enough to appreciate them, Mel Brooks and Woody Allen had already produced their most famous work. And if I can confess my gay-Jewish sin here, in the spirit of the recent holiday season, I still haven’t seen “Funny Girl.”

I’m blending the Jewish and the queer here for several reasons. Let’s start with Streisand’s own very Jewish queerness. First, she, like Bette Midler, got her start playing seedy gay clubs and bars. Second, and more important, her refusal to conform to Hollywood standards of beauty marked her as Other: not just the nose, but also the Jew-fro (at least throughout the 1970s), the accent and the other markers of Jewishness. She stood out, and demanded to be seen as she was. Finally, there’s the gender-bending.

Read the full view on the Jewish Daily Forward