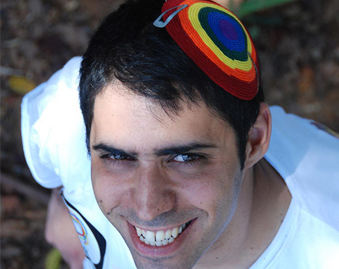 As Israel’s attitude toward homosexuality shifts, Orthodox Jews are figuring out how to marry their religious beliefs with their sexuality, and they’re marching in pride

When the Tel Aviv Gay Pride Parade started rolling through the city’s streets on Friday, somewhere between the huge trucks carrying glimmering bodies and revelers in colorful outfits was a minibus surrounded by a group of religious orthodox Jews, wearing their kippahs and dancing to the beat of Hassidic music. Having found a way to combine the Jewish faith with homosexuality, the group says they now have a real reason to join the party.

“Ten years ago, this would be unthinkable, so many religious gays openly taking part in the parade,” says Daniel Jonas. “But even the religious community in Israel is changing, and what was once a taboo is now discussed. Rabbis may call it a ‘problem,’ but at least it means they acknowledge it’s out there—and in growing numbers.” Jonas, in his mid-30s, is one of the leaders of Havruta, a group dedicated to gays from religious families, many of whom still observe the Jewish laws.

Dror D., a 27-year-old now living in Tel Aviv, is one of them. Growing up in a religious family in Afula in northern Israel, Dror tried for most of his life to hide his attraction to men. He kept a newspaper cut-out of an Israeli celebrity coming out of the closet, but that was the only sign he allowed himself to give, so nobody knew. After his national service in the army, he found himself struggling so much with his feelings that he decided to try so-called “conversion therapy,” gathering the money from friends. The teacher instructed him to masturbate thinking about women and “kick out” thoughts about men. “I regret any moment I stayed there,” he says, “but I was so low…you look for anything at that stage.” 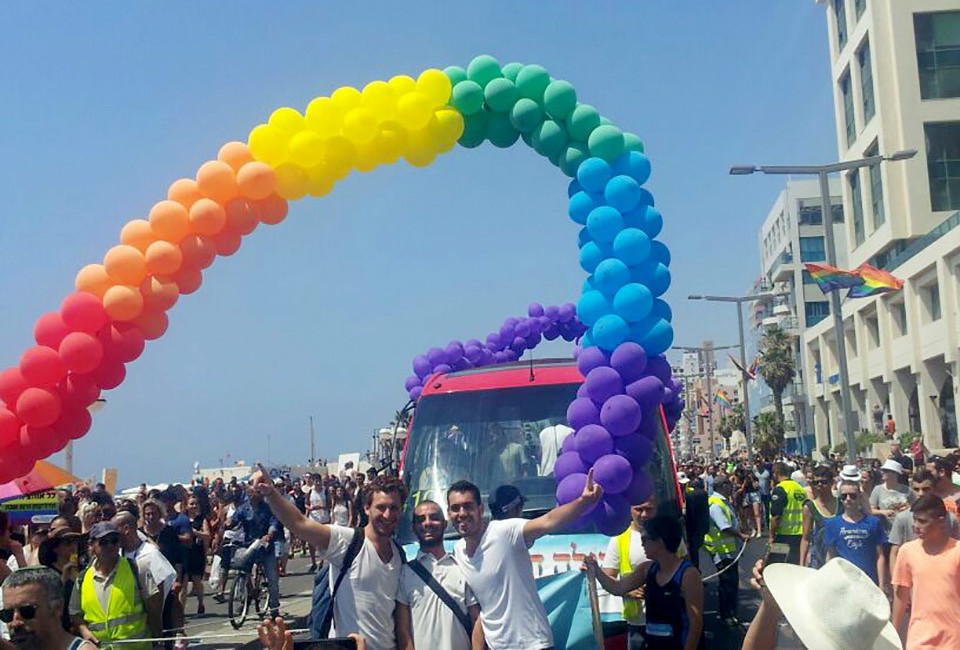