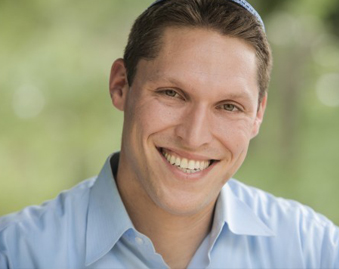 Rabbi Dr. Shmuly Yanklowitz, President & Dean of Valley Beit Midrash, uploaded a video discussion with Shonna Levin, a frum lesbian, where they talk about the challenges of coming out in the Orthodox Jewish Community. Rabbi Yanklowitz makes history as the first Orthodox Rabbi to publicly support youth coming out 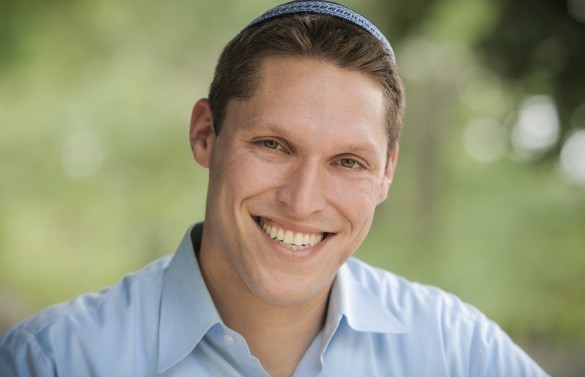 “I don’t know if I have a future right now,” says Shonna. “If things stay the way that they are right now in the Orthodox community, my future as a religious mother and partner of somebody in our community is not guaranteed in any capacity.”

During the interview, Rabbi Yanklowitz explains why, from a Jewish perspective, it’s important to come out. “We don’t believe in lies, a culture of lies,” he says. “[Coming out means] to move from lies to truth, to say ‘no, I can’t pretend I’m interested in the opposite sex, I can’t pretend I want a shidduch, I can’t pretend I fit into certain norms.”

Shonna Levine agrees that it’s a matter of Pikuach Nefesh (saving life), to know how to deal with a person who comes out, especially when the average age of coming out has moved in recent years from 24 to 16. “Imagine the difference between a school with an administration that has instituted policies that protect their LGBTQ students, that says, ‘if an LGBTQ student comes out he or she is not going to be expelled, not going to be suspended,” she says, “with policies that protect students from teachers making homophobic remarks, from students making homophobic remarks or transphobic remarks to each other. Imagine what it would be like if teachers had sensitivity trainings that are both LGBTQ affirming and Orthodox affirming.”

Both Shonna and Rabbi Shmuly agree that all barriers to inclusion of LGBTQ youth that have nothing to do with halacha, need to be removed. “There’s some basic education of what halacha is,” explains Rabbi Shmuly. “The whole issue [of being LGBTQ] is kind of packaged together, and there are a lot of non halachic barriers that we have to remove for inclusivity, and it’s going to be done differently in different schools and different synagogues.”