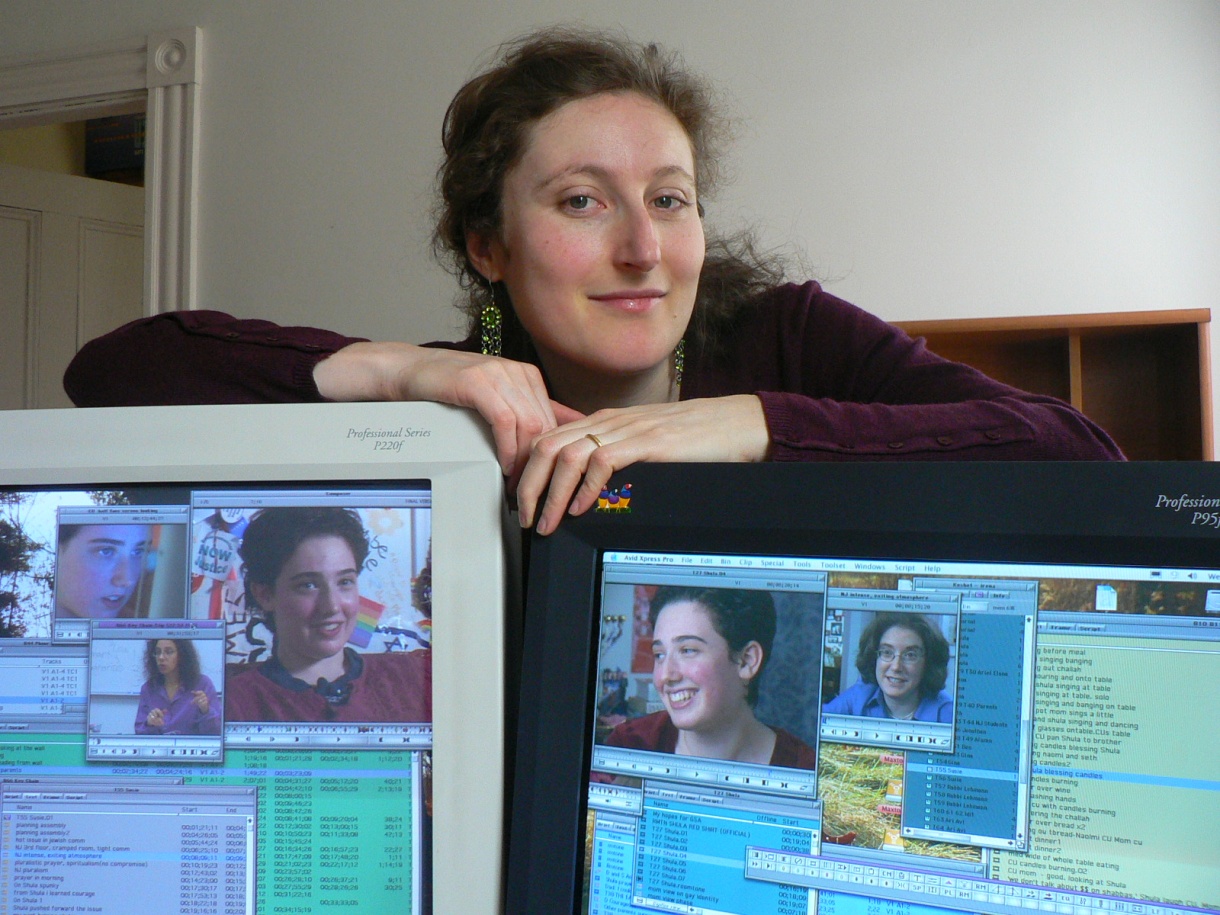 A decade ago, the movie ‘Hineini’ opened a discussion about LGBT issues in Jewish schools. Now educators say the situation has improved—although challenges remain.

Shulamit Izen, the subject of ‘Hineini: Coming Out in a Jewish High School’ (Photo courtesy of Keshet)

It has been 10 years since the release of Hineini: Coming Out in a Jewish High School. The film, which chronicled 16-year-old Shulamit Izen’s sometimes bumpy journey to identify as a lesbian at The New Jewish High School (now called Gann Academy) in suburban Boston, marked a turning point for the Jewish LGBT community. Since its release, there have been sweeping changes, particularly in Judaism’s more liberal branches, where LGBT issues have been at the forefront of policy initiatives in Jewish day schools, youth groups, and camps.

These changes have been brought on by effective advocacy, often in concert with Keshet—an organization that describes itself as working for the full inclusion of LGBT people in all aspects of Jewish life. Founded in 1996 by two gay Jewish men in Boston, Keshet was an all-volunteer affair until Idit Klein came on board in 2001 as executive director. One of her first major undertakings at Keshet was to provide on-the-ground support in the form of friendly advice and the sharing of Keshet’s then-growing resources to Izen when the film was shot 15 years ago.

In a recent interview, Klein talked about Izen’s early struggles to found a Gay-Straight Alliance at Gann and Keshet’s involvement in producing Hineini. “The story that we tell in Hineini,” said Klein, “is a narrative that can be seen in multiple ways as a coming out story and a story about organizing. But it is also a narrative about the kind of support that best enables young people to lead. If Keshet had not existed, I’m confident that [Izen] would have found her way. The outcome may not have been the same and the journey would have felt much more isolating and uncomfortable for her.”

In the past decade Hineini has grown into its own enterprise, with a 150-page curriculum guide that has been deployed in a variety of Jewish educational settings, including day schools. Klein notes that while actual numbers have not been reliably tracked, Keshet is aware of several hundred day-school community screenings of Hineini. Additionally, day schools have used the film in curricula about pluralism and contemporary Jewish issues and placed the film in their libraries. Schools have also used it—and, according to Klein, this programming has been primarily driven by students—in programs around National Coming Out Day, Day of Silence, and Pride Month.