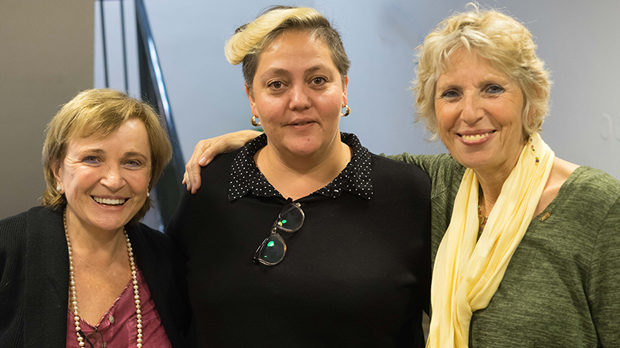 The Generation Zahav Tour made a stop at the Wilton Manors Pride Center, where the Israeli delegation spoke about issues related to LGBTQ seniors. 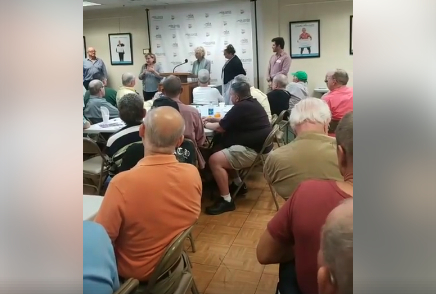 The Israeli LGBT organization was represented by three speakers – Sara Sweiry and Robin Rosenbaum from Beshela and Chen Arieli from the Aguda.

“I kicked the closet doors open at age 55,” said Sweiry, leader of Beshela, a social support group for lesbians over 45.

Sweiry is a second generation holocaust survivor with three children and nine grandchildren.

“I feel like a free happy bird,” she told a standing room only crowd.

Rosenbaum, 63, moved to Israel at 17 and she described the experience as like Dorothy in the Wizard of Oz. “I totally fell in love,” she said. Rosenbaum credits Beshela with helping her reinvent her life.

“It’s a social group for older lesbians on a national level in Israel,” Rosenbaum said. “We have social events. For people in crisis – financial or emotion – we help them. We’re building a community so as we age we have a community around us to support us and the women are finding a lot of joy in this community and that’s really important.”

Arieli is the chairwoman of the Israel LGBTQ Task Force. She spoke about falling in love with an older woman and how that changed her advocacy efforts.

“Our generation in Israel is getting older and we need to start addressing that issue,” Arieli said.

The Generation Zahav Tour continues until this Friday, January 25. Information can be found here 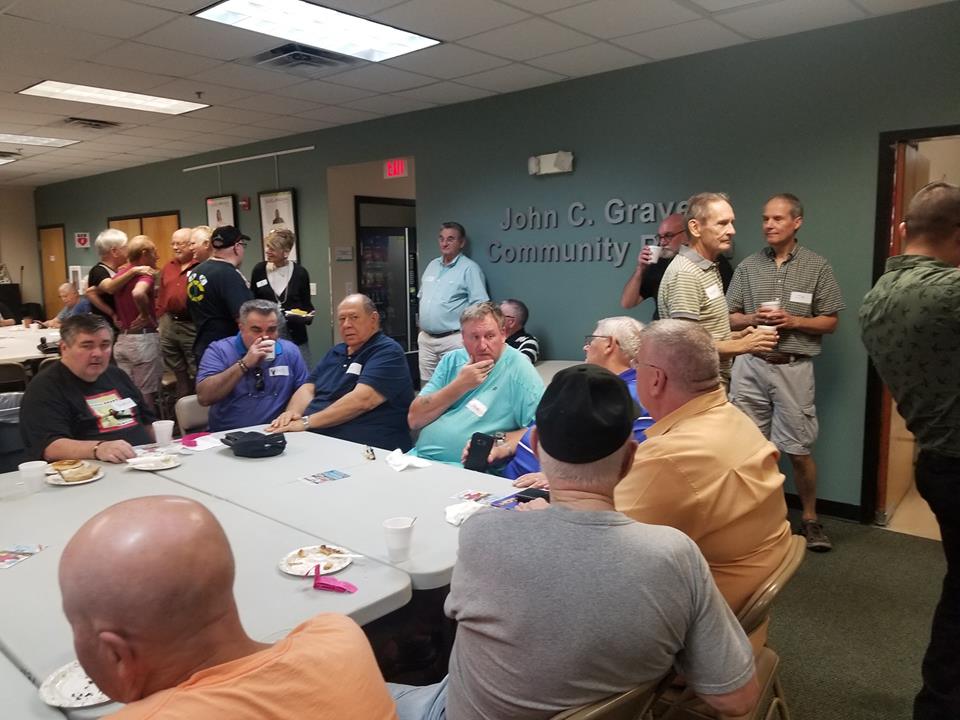