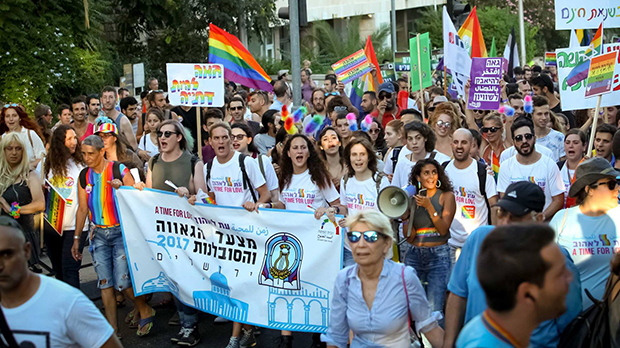 Carol Kuruvilla, religion reporter of the Huffington Post summarizes the voices and the images from the 2017 Gay Pride Parade in Jerusalem 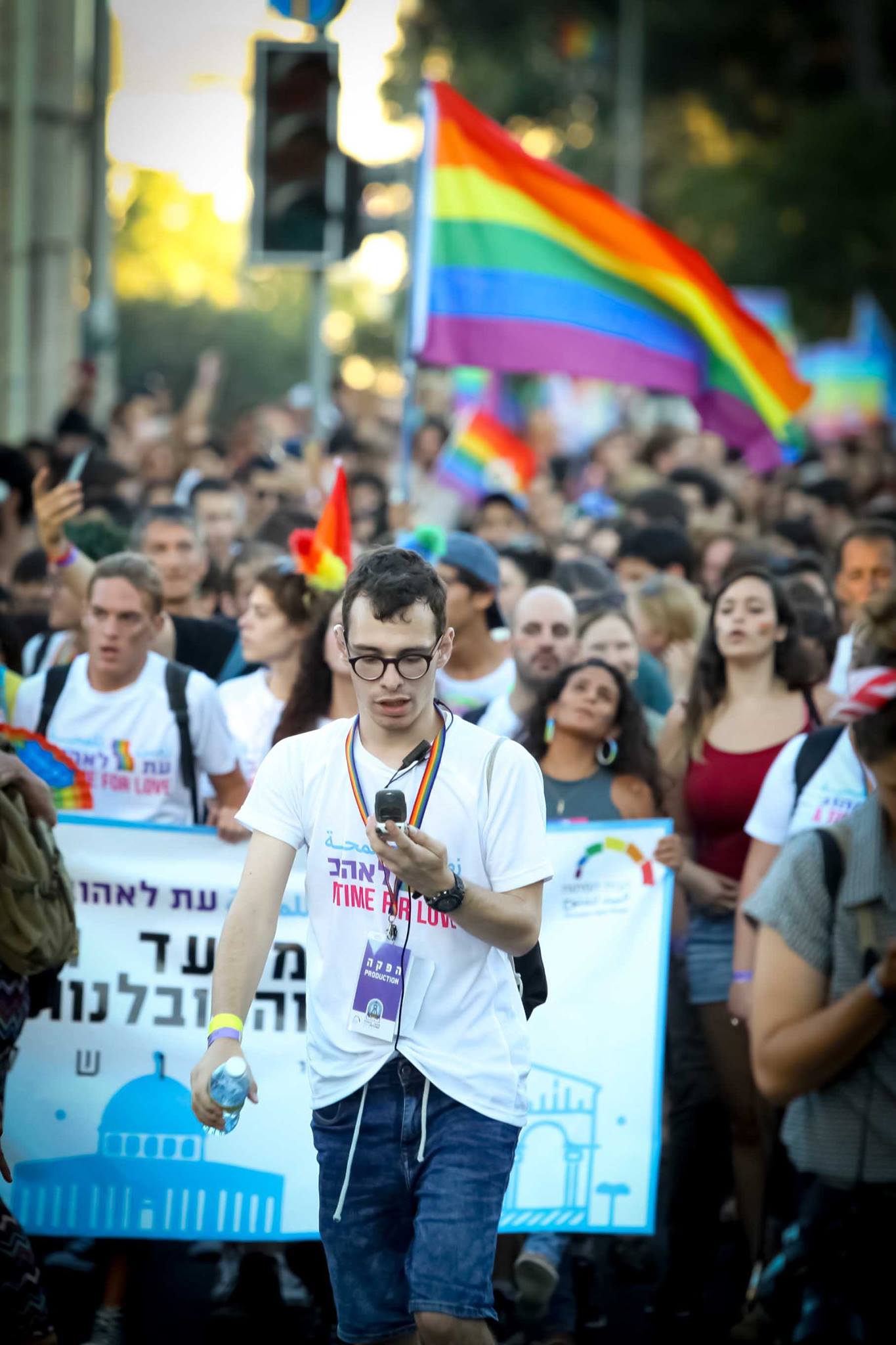 Ahead of Jerusalem’s 16th annual pride parade on Thursday, Jerusalem’s Ashkenazi chief rabbi Aryeh Stern made it clear that he didn’t think such an event belonged in the ancient, holy city.

Although Stern opposed any kind of violence at the parade, which has experienced tragedy in the past, the rabbi said that holding pride in Jerusalem is “causing more damage to its supporters than benefiting them.”

“The essence of this parade is contradicting the trend of Jerusalem as a holy city, and that is the city we want,” said Stern in an interview with Army Radio translated by The Jerusalem Post.

Thousands of residents seemed to disagree.

In fact, according to police estimates obtained by The Times of Israel, about 22,000 people attended the event ― waving rainbow colored flags, holding up signs, and singing together.

This year’s theme at Jerusalem’s pride was  “LGBTQ and Religion.”

Dana International, a transgender Israeli pop star, wrote in a column that the parade was dedicated to religious queer Jews who “despite prohibitions, difficulties and boycotts, dare to be the first generation in our land to say in a loud voice that it is indeed possible to love and worship God and at the same time to realize who they really are.”

“How important it is for the world to see the march in Jerusalem today. They will see the great light, and not the evil and fanaticism and hatred of a handful of its citizens who want to tarnish its name and all of ours,” she wrote in the op-ed.