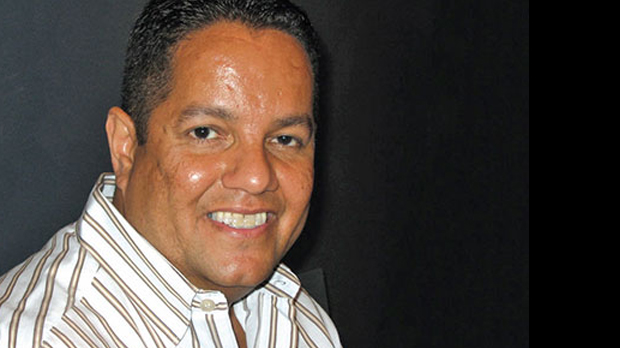 Julio Rodriguez, the Board President of the Association of Latino/as/x Motivating Action (ALMA), writes his strong support for Israel’s recent policy change to allow gay men to donate blood. 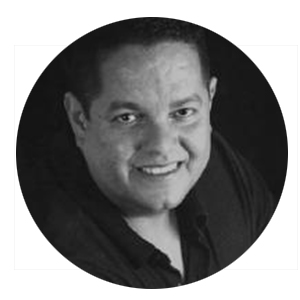 As a Latinx gay man and AIDS activist that came out in Chicago during the height of the AIDS epidemic and saw many of my friends and colleagues die of AIDS due to bigotry and hate, I am both encouraged and inspired by the work being done in Israel by the Israeli LGBTQ and AIDS activist community.

Last week the Israeli Health Ministry announced a major policy change that it would lift the discriminatory practice that required gay men to refrain from having sex for a year before being allowed to donate blood (unfortunately, this is still the case in the US). Israel like the US had set this discriminatory requirement for gay men based on homophobia and fears of AIDS/HIV promulgated by religious extremists and other right wing groups. The Israeli LGBTQ community after tremendous efforts has now changed this hateful and discriminatory policy. And that should give us all hope here that we too can someday do the same.

Julio Rodriguez has been active in Chicago’s lesbian, gay, bisexual, and transgender (LGBT) communities for over two decades, and has been a tireless advocate for Latinos and Latinas among LGBT persons and for LGBT persons among Latinos and Latinas.  In 1989, he cofounded ALMA, the city’s first organization for gay and bisexual Latinos, and he served as its president beginning in 1999.  ALMA is one of the oldest LGBTQ organizations in the United States.