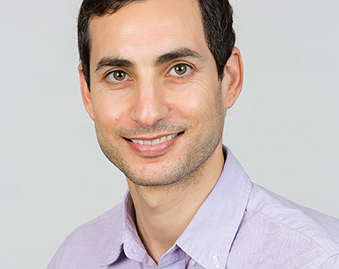 Andrew Goldstein shares his personal stories about coming out, and how he hopes to inspire the next generation of young LGBT people. 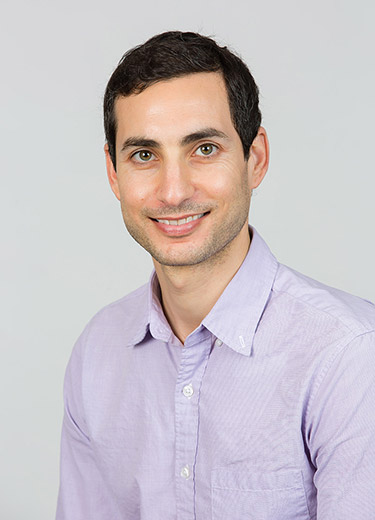 Team DC’s Night of Champions Dinner and Awards Program that held Saturday at the Washington Hilton, featured two guest speakers: Omar Sharif, Jr., an actor, former spokesman with GLAAD, and grandson of Egyptian actor Omar Sharif, and Andrew Goldstein, a former lacrosse player credited with being the first openly gay athlete on a professional sports team, after he was drafted as the backup goalie for the Long Island Lizards.

Metro Weekly spoke exclusively with Goldstein about his personal experiences coming out, living openly, and how he can inspire the next generation of young LGBT people.

METRO WEEKLY: Tell me about your early life.

ANDREW GOLDSTEIN: I grew up outside of Boston, in a town called Milton, in a sports family. I was the baby of three children. We were all athletes, all played sports in college. My dad was a hockey recruit from Canada who went to Brown University, where he met my mom. They moved to Boston, and it was all about hockey and sports growing up. You know, a regular suburban town.

MW: What was it about lacrosse that attracted you?

GOLDSTEIN: My brother played lacrosse — he was a goalie, actually — for the high school team. My sister played for the girls team. When I was around fifth or sixth grade, I picked up a stick for the first time. I saw my older siblings excelling at this in college, and I wanted to find a sport I could excel at, and lacrosse happened to be the one.

My first lacrosse game, I played midfield, and I scored five or six goals and then they told me the next week that they had made a rule that you couldn’t score more than three goals. I thought, “Well, what’s going to happen? I’m going to score three and then I won’t be able to play.” So I decided it was a good idea to switch to goalie, because then I could play for the back of the defense, and start the offense, and not be restricted, in a sense. And once I started playing goalie, I think it was pretty clear that I was one of the better players on whatever team I was on.