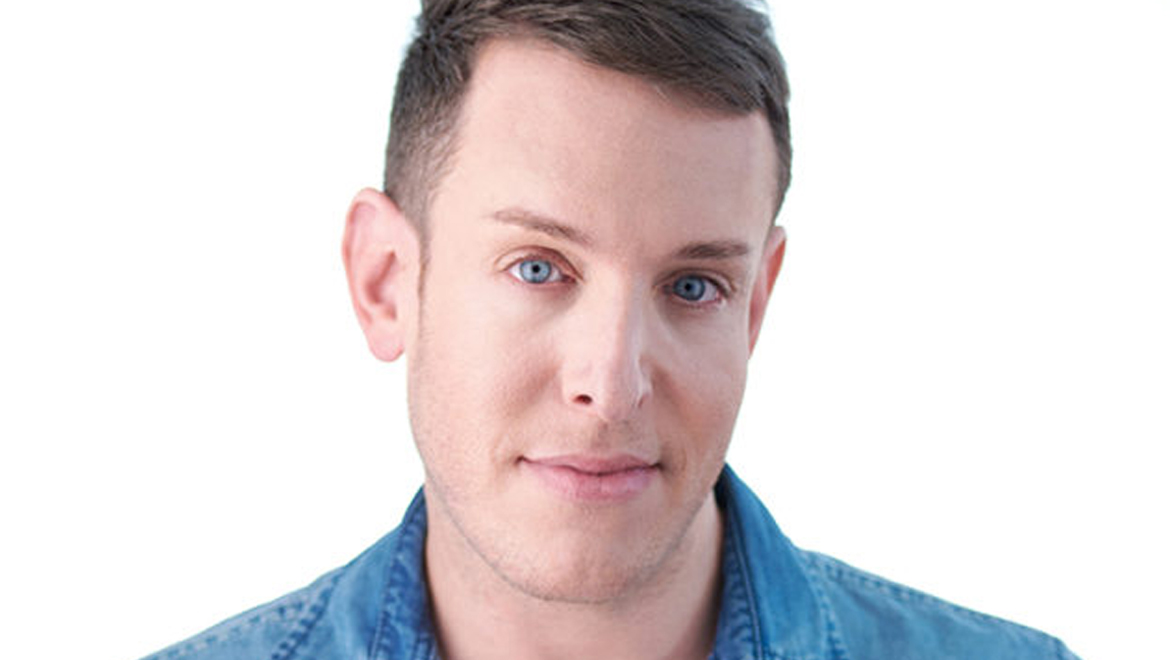 Shai DeLuca-Tamasi is a Canadian interior designer and media personality. Born and raised in Toronto, DeLuca-Tamasi moved to Israel after high school and served in the Israel Defense Forces. He’s an outspoken advocate for Israel and has partnered with the organization CAMERA on Campus, a non-profit whose mandate is to help students disseminate accurate information about Israel on campuses around the world. On March 15, DeLuca-Tamasi spoke at a CAMERA on Campus event held in Ottawa where he shared his story of being openly gay in the military and spoke about accuracy in international reporting. 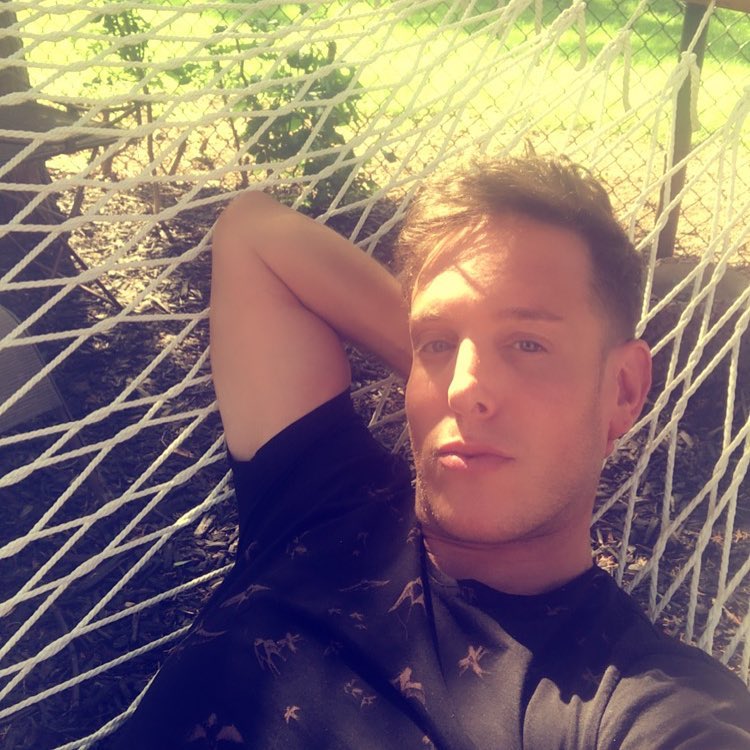 What shaped your strong connection with Israel?
I grew up in an extremely Zionist family. The matriarch of my family, my grandma, and I had a very special relationship. She always said that if she’d had the opportunity, she would’ve gone to Israel. She talked a lot about the importance of defending our homeland. This was really strongly instilled in me. From the age of 15, I knew that, at 18, I’d go do my army service in Israel. I finished high school in Toronto and in November 1995, I went into the Israeli army. It was the day after former Israeli prime minister Yitzhak Rabin was assassinated.

What was your experience in the IDF like?
It was life changing. If I had to do it again, I would. I was injured during my service, but that aside, it was a great experience. It was a way for me to give back to what I consider my homeland in the fullest way I could imagine. I was a combat engineer. It was very engineering-centred, but we were also in combat. We were taught to do things like clear areas of mines and build explosives to break through terrain, if needed.

Why do CAMERA’s values resonate with you?
I’m obviously a big supporter of Israel and I think there’s a lot of misinformation circulating around the world about it. People are a little too eager to accept misinformation, especially when it comes to Israel. I believe this is because the misinformation confirms underlying negative beliefs they have about Israel. CAMERA is really important because they say, ‘We’ll go through all the news, give you the correct information and call out what’s not correct.’ I think it’s really important in the current climate of fake news. Israel is so often targeted. It’s a sad reality.

You speak publicly about having been openly gay in the IDF. Was it a positive experience?
Back then, in 1995, if I had wanted to get out of going to the army by saying I was gay, I could have. It’s no longer like that. But I was open about it and I was in a combat unit and I’ve never felt more like I was with family than when I’m with my actual family. My fellow soldiers were so open and loving. My being gay made absolutely zero difference to anyone. It’s been important to me to talk about the progression of gay rights in Israel, from the late ’90s to today. Today, my marriage is recognized in Israel. Unfortunately, I couldn’t get married in Israel. That’s a step that still needs to come.

Have you ever been charged with ‘pinkwashing?’
People like to say that I’m pinkwashing; that I use Israel’s strong LGBTQ rights to cover up its so-called horrible crimes. That’s a big misconception and a blatant lie. One of my best friends was a refugee from Gaza and he is gay. He could’ve gone anywhere and he chose to come to Israel and lives there now as a citizen. He’s treated equally. There are many different issues in Israel. Some do require criticism. But gay and LGBTQ rights – that’s something we should be proud of.

This interview has been edited and condensed for style and clarity.