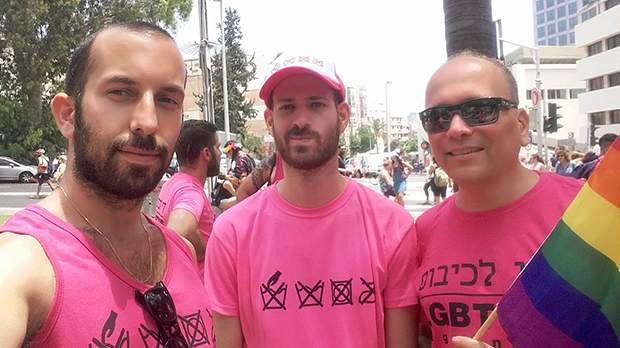 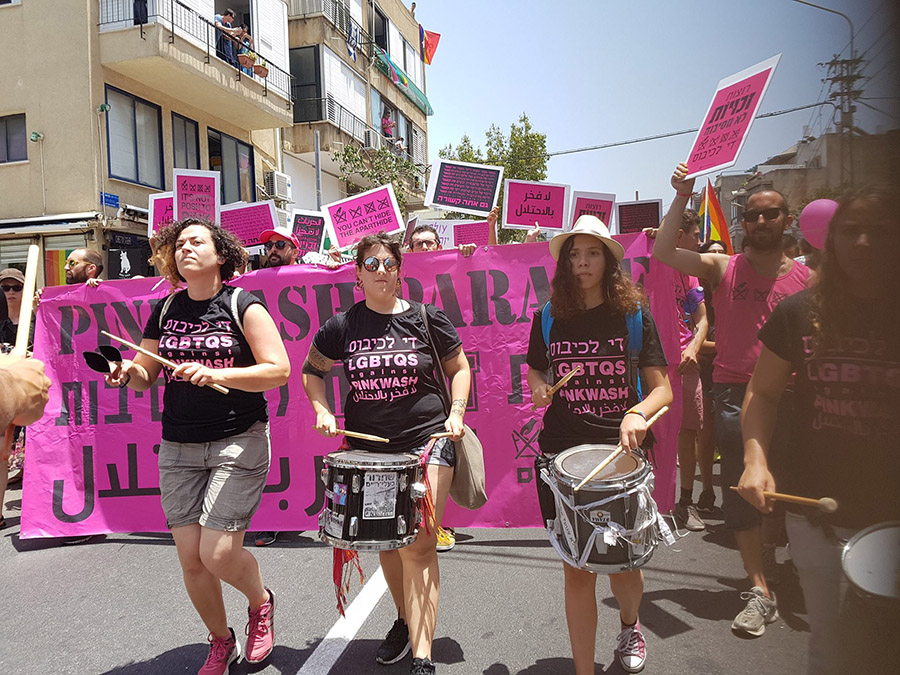 In the past few years the cry among many Palestinian intellectuals has been for “no normalization.” What that translates into is a situation where it is almost impossible to have an event or public conversation where both Israelis (even very leftist Israelis) and Palestinians participate. This results in even fewer encounters between Israelis and Palestinians, leading to even less understanding.

What BDS supporters and many Palestinians supporters miss completely is that Israel is no longer some weak country dependent on the interactions they try to stop. Israel, home to R&D centers of almost every major tech firm in the world, is not going to be hurt economically by their efforts. Those being hurt are the very people they should be supporting and encouraging.

Sarah Tuttle-Singer, one of Israel’s most prominent bloggers responded to Maieky’s article by first noting that those who are marching in the Parade are often the same people marching against the Occupation. She went on to say, “Boycotting Pride won’t help end the Occupation. Instead of boycotting the parade, show up with literature and with signs and talk to people. You might change some hearts and minds that are in serious need of changing.”

However, it is more than that. As Eytan Schwartz, CEO of Tel Aviv Global stated when I interviewed him last week: “Pride Week is tied to the DNA of Tel Aviv. It represents the pluralism and freedom that is part of the essence of Tel Aviv.”

According to Schwartz, until 2 or 3 years ago Tel Aviv was not affected by the BDS efforts. Schwartz says something strange is happening when BDS targets an event like Pride Week. “When you call for boycotting Pride Week you are weakening this very element of society that you should support,” he said. “When other Israelis see people not even willing to work with activists for gay rights – the very people who fight for civil rights – it is additional proof to them that the whole world is anti-semitic and that universalist ideas are not for us.”

Schwartz is completely correct when he says that the very people who should be strengthening the Israeli civil rights community are in fact weakening it. For Israelis on the left, these are difficult times. The government has been busy proposing a series of laws and regulations that would do everything from stifling academic freedom to limiting the use of the Supreme Court to guard against civil rights abuses.

Read the full op-ed on Newsweek