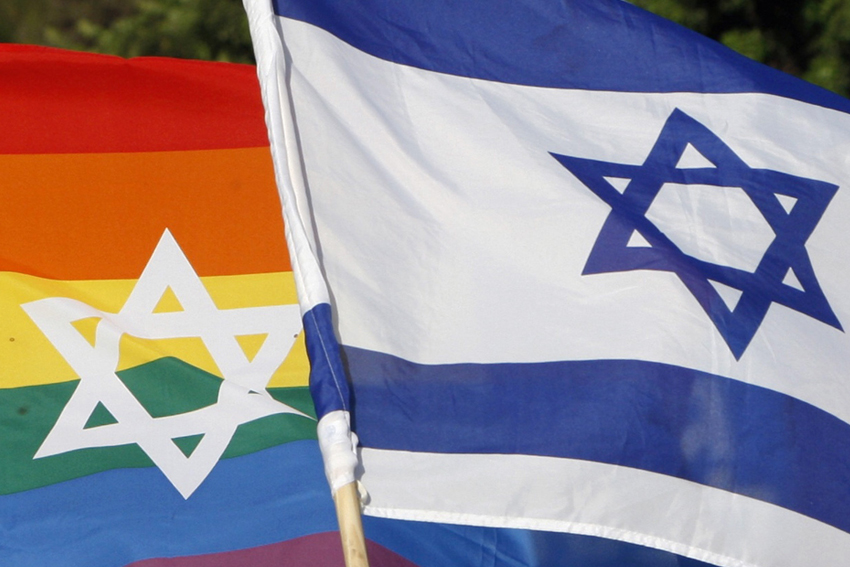 and Q+A with director Eytan Fox 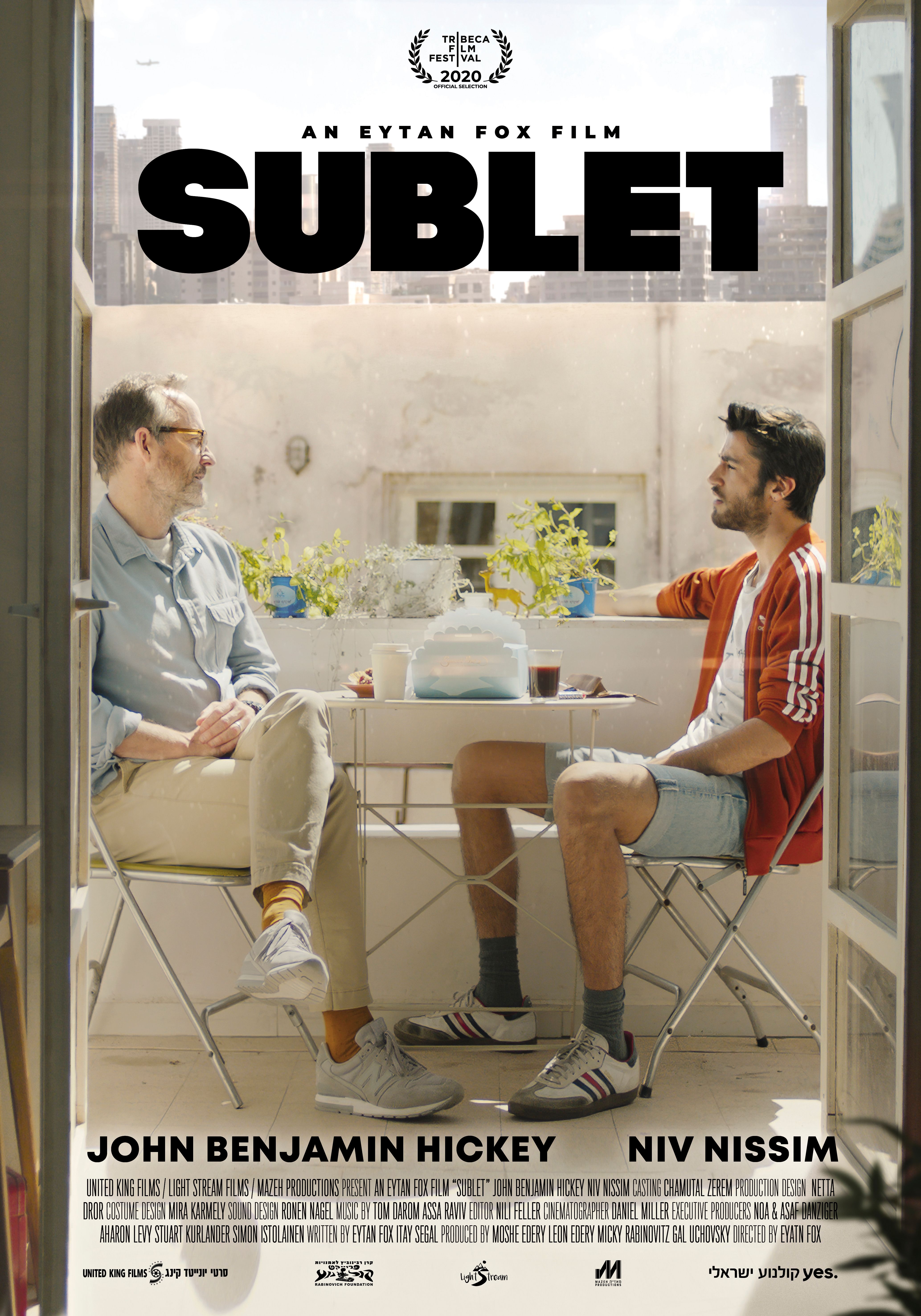 “Sublet” is coming to the west coast!   Set in Tel Aviv, the movie traces the growing friendship between a middle-aged NY Times journalist and a 20-something Israeli. It is an emotionally powerful drama marked by humor and a message of hope. ‍ Join us on Zoom for a Live interview and Q&A with the award winning Israeli Director, Eytan Fox, conducted by Deputy Consul General of Israel to the US Pacific Northwest, Matan Zamir.

RSVP for the Q+A: awiderbridge.org/sublet

Roadmap to LGBTQ Rights: Impact of the Corts in the US & Israel 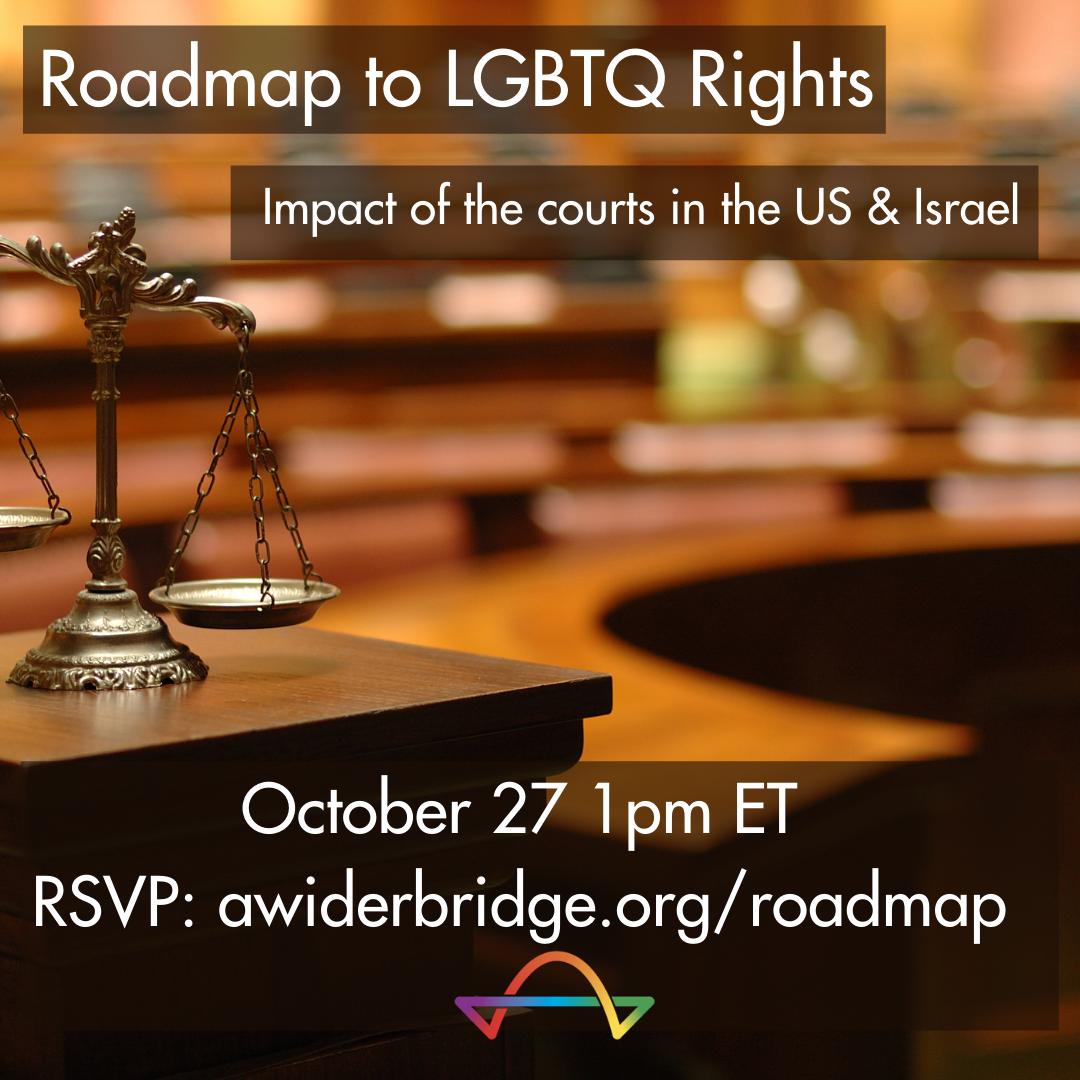 With the battle over the vacant US Supreme Court seat looming, on October 27 at 1pm ET, we’re hosting an event to reflect on the role that court cases have played in achieving LGBTQ rights in the US & Israel. We’ll be joined by Israeli attorney Hagai Kalai, US attorney Frederick Hertz, and it will be moderated by alumni Sapphire Blackwood