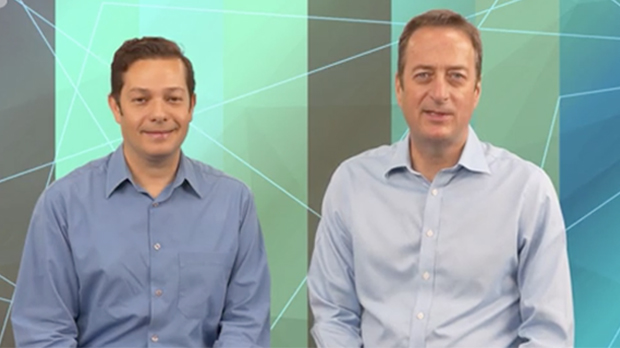 The British Embassy in Israel is preparing for the events of the Pride Week in Tel Aviv-Yafo and launching an original digital campaign focusing on LGBTQ families, which is the theme of the truck the embassy will fund at the June 9 Tel Aviv Pride parade.

In recent weeks, the embassy has called on LGBTQ families in Israel to take part in the campaign. The families, who came to a special day of photo – shooting in Tel Aviv, are participating in a video that was released earlier today, inviting the public to walk with the embassy float.

Ambassador David Quarrey and his partner Aldo Henriquez participated in the filming as well.

The British Embassy truck, sponsored by the Dan Hotel chain, was designed by Ido Ramon as a ship and will be family-friendly, so that children can hop onto it during the parade. The float, which will be the last in the line of floats, will allow easier access for families who would like to join the march, and will play children’s music.

The British Embassy is in constant contact with LGBTQ organizations in Israel, with an emphasis on youth organizations, and will take part in additional events during the Pride Week.

Ambassador Quarrey will host a cocktail party and lectures by the LGBTQ high-tech community in collaboration with LGBTech and Lesbian Who Tech. This is the first time that a foreign embassy in Israel has participated in a parade to such an extent.

“The British Embassy in Israel will present a float for the first time in the history of the parade, and we are happy that the focus will be on LGBTQ families,” says Quarrey. “As you see in our video, these families are a source of joy and inspiration. With the terrible attack that took place in Manchester this week, it is even more important that free societies stand together in a message of support for values of support ​​and acceptance, as we do in the parade on June 9. “