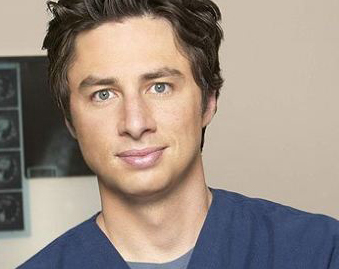 Jewish actor Zach Braff and his former “Scrubs” co-star Donald Faison have joined the national campaign to punish the State of Indiana for its controversial new religious freedom law. The two plan to make pizzas for gay weddings held in the state. 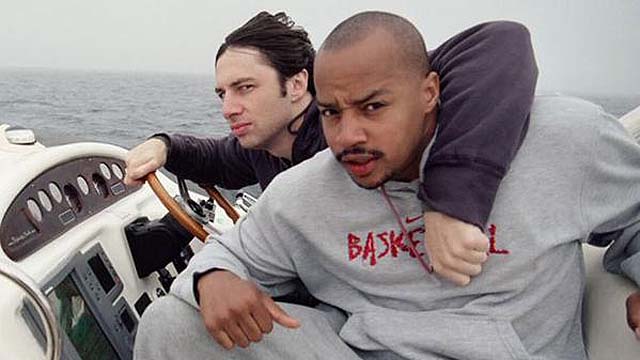 Indiana claims that the law – which is already being amended due to the outrage — was intended to protect religious freedom, but most people see it as an attempt to allow for discrimination against gays.

The two actors made the announcement in response to one from an Indiana restaurant called Memories Pizza in which its proprietors proclaimed that they would never provide services for gay weddings.

In the holiday spirit Braff also tweeted last Friday, “Happy Passover. Happy Good Friday. Happy Everything.” And, “Whatever you celebrate, have a happy it. #Easter #Passover #Zayn.”