Boy George’s Culture Club, the British pop group with a series of hits in the 1980s, will be performing in Tel Aviv on November 7. 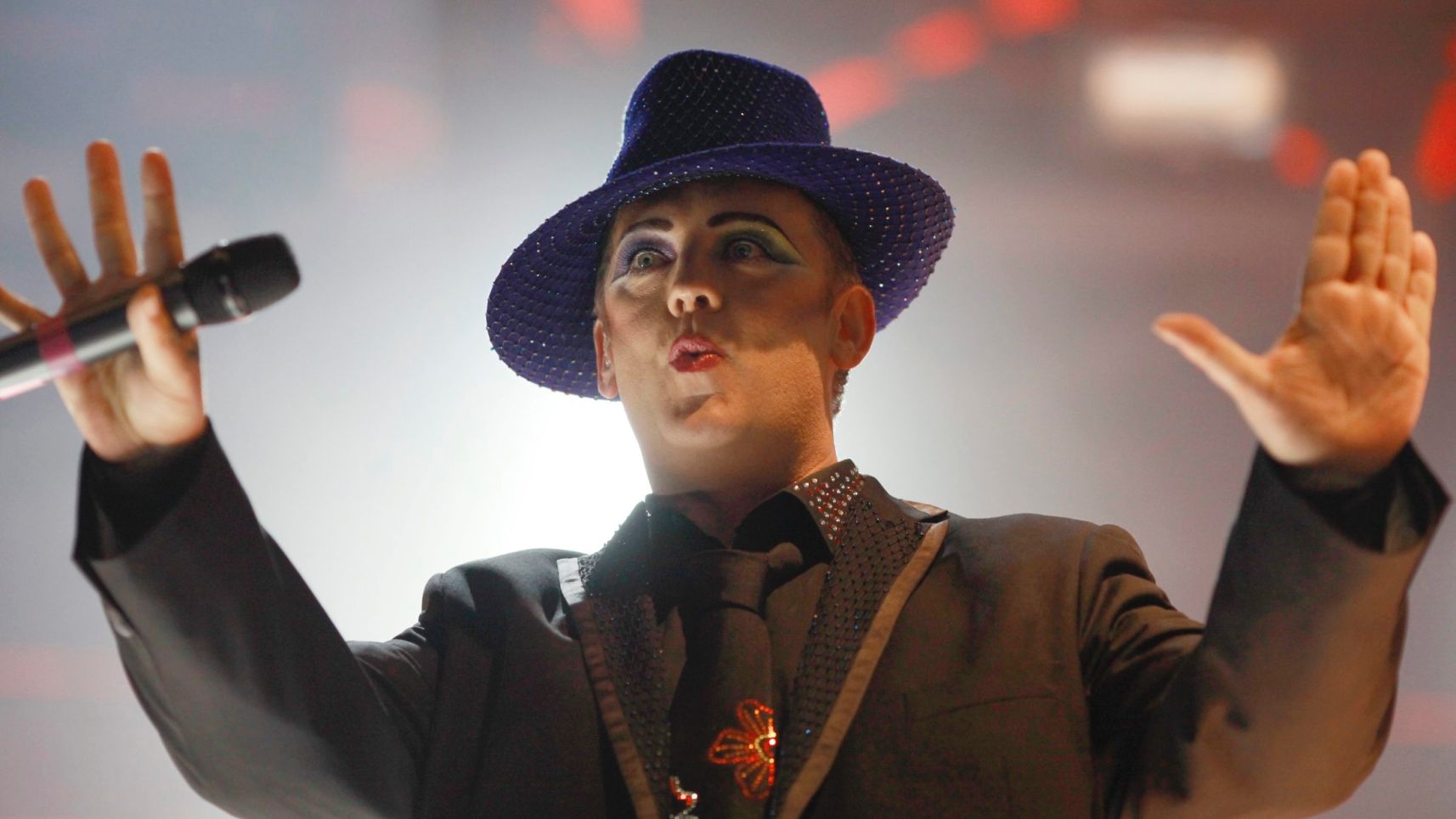 The group will be playing the city’s 10,000-seater Yad Eliahu Arena.

The singer, whose real name is George O’Dowd, was a huge pop star in the 1980s, best known for his androgynous look, heavy makeup and tabloid-friendly quotes.