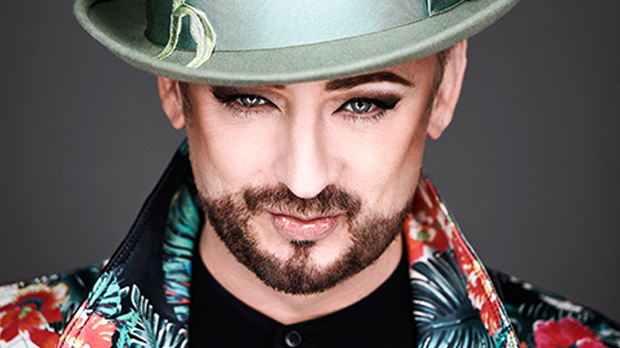 Gay British pop singer Boy George and his band Culture Club dazzled audiences in his Tel Aviv Concert on November 8, 2017.  It wasn’t just the music – he also wowed audiences with his fierce opposition to the anti-Israel Boycott, Divestment and Sanctions (BDS) movement. 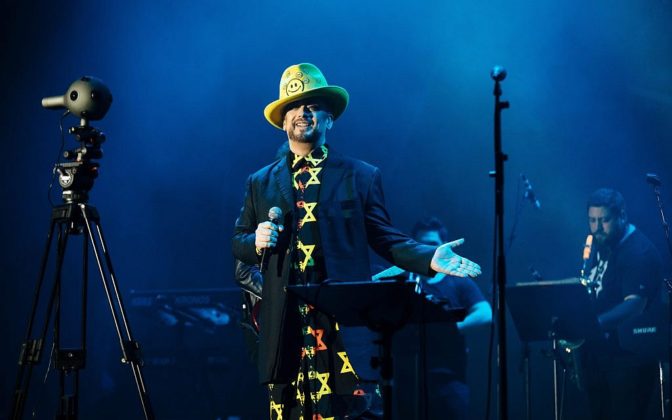 Before his Israel concert last night, pop star Boy George had been rather polite in expressing his opposition to BDS and those who had pressured him to not perform.

But on stage last night – no more Mr Nice Guy.

While wearing his Star of David outfit, of course. He also told the audience he “loved it here” and that there was “such a mad vibe in this country” and he was here “to perform miracles.”