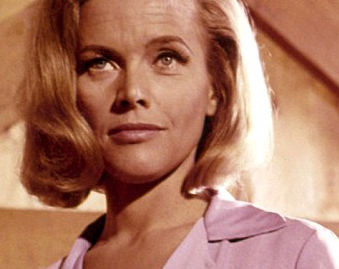 She’s one of the most fondly remembered of all Bond girls – but as Pussy Galore returns, 007 may be very disappointed. 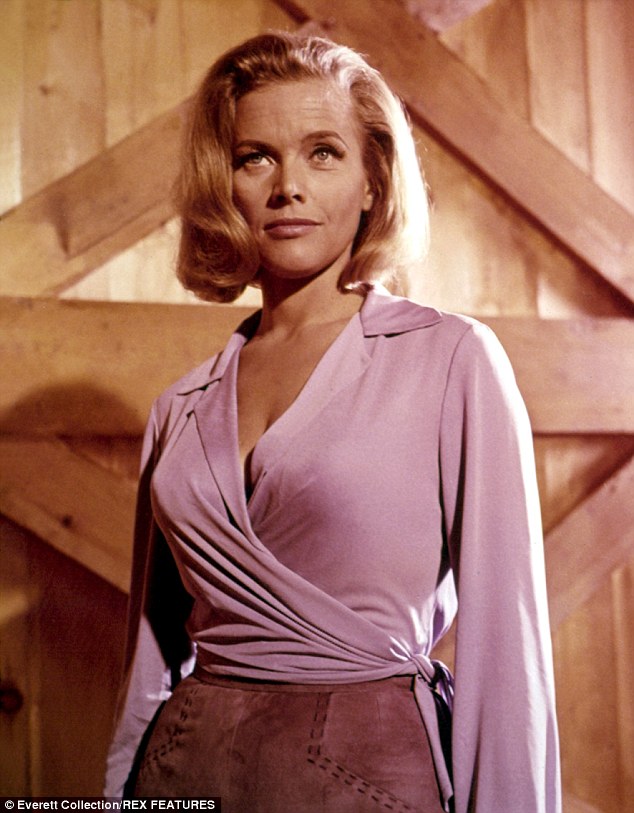 For the glamorous character from Goldfinger – played by Honor Blackman in the classic film – has eyes only for another woman in the new Bond thriller.

Horowitz’s Trigger Mortis picks up the Bond story two weeks after Fleming’s Goldfinger left off. In the new book, Bond is given a female instructor to help him become a racing driver.

True to form, he tries to seduce her, but they are interrupted by the need to rescue Pussy Galore – at which point the women run off together.

Interviewed in The Mail on Sunday’s Event magazine today, Horowitz said: ‘This is a double whammy for an old-fashioned macho man like Bond.’

Continue reading on The Daily Mail