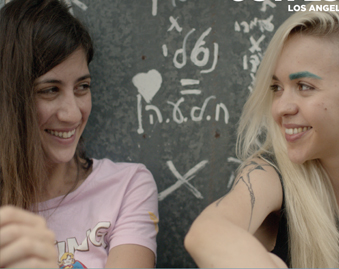 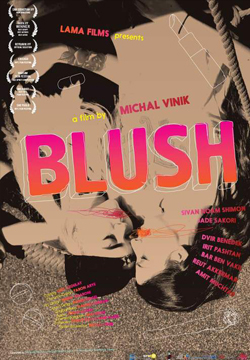 17 year old Naama Barash enjoys alcohol, drugs and hanging out with like-minded friends. Her activities are an escape from a home where her parents always fight, and a rebellious, army-enrolled sister, who, one day, disappears. As a new girl shows up at school, Barash falls deep in love for the first time, and the intensity of the experience at once confuses her and gives her life new meaning.