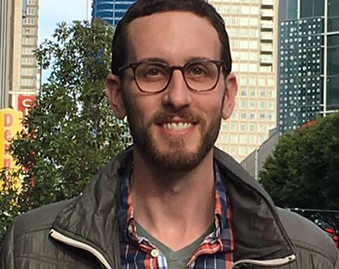 Gay Jewish California state Senator Scott Wiener proposed a bill to create a third gender option on driver’s licenses and birth certificates — one for “nonbinary” people who do not identify as either male or female. 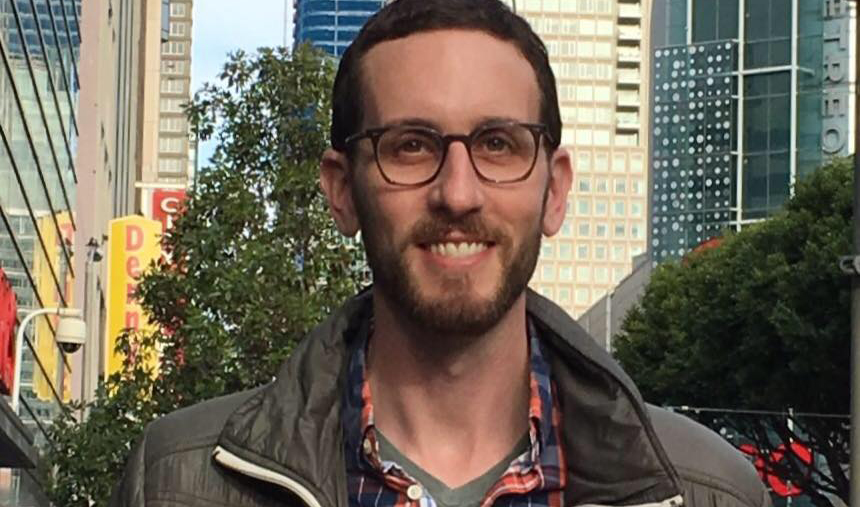 The bill, SB179, by state Sens. Scott Wiener, D-San Francisco, and Toni Atkins, D-San Diego, would also create a process for parents of a transgender youth to apply to change the gender listed on their child’s birth certificate.

“This is an important step forward in modernizing our laws to reflect the reality of gender identity,” Wiener said. “When someone is transitioning, that is a very challenging thing to do and there are many obstacles. California should not be imposing additional obstacles by making it hard for people to change their names and genders on state-issued documents. We need to make it easier for people to transition and be who they are.”

READ MORE: Will California become first state with third-gender marker? The Gender Recognition Act of 2017 would add “non-binary” to male and female on official state documents and make it easier for transgender people to change them. San Diego Jewish World