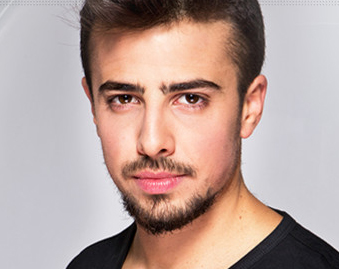 A TV viewer complained to the Complaints Authority of the Israeli broadcasting services, after Michael, the transgender contestant in the reality show “Big Brother” put on Tefillin. 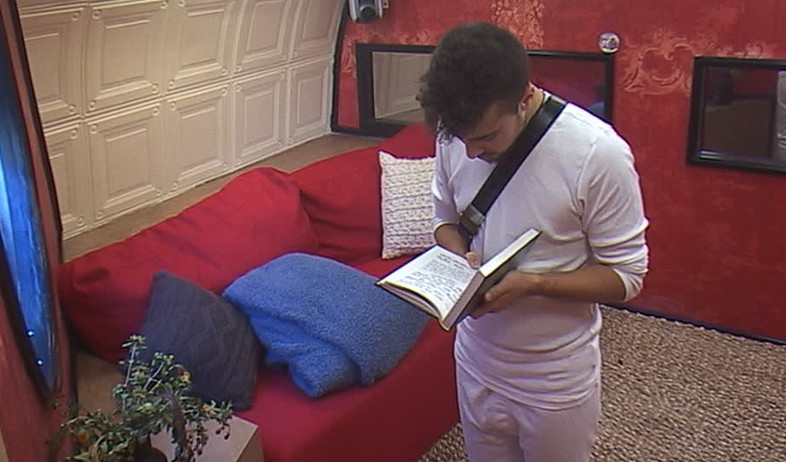 Orthodox religious Jews believe that putting on Tefilin is a custom that belongs only to men, and those who are also transphobic ignore Michael’s gender change and refuse to see him as a man.

The complainant opened her statement expressing “resentment, dissatisfaction and shock.”

“You give a hand to this girl to degrade the values ​​of Judaism and the holy books,” the complainant further said. “Female Michael, who claims she’s living as a man and whose organs are male, is not allowed to be given a tallit and Tefillin in order to pray. Who knows if even during Nida (menstruating) she’s wearing a tallit?”

The complainant further asks the broadcasting services “to prevent this horrible act.”

Keshet Broadcasting, which airs the show, rejected the complaint and said that the show’s production “will not change its attitude towards Michael.”

“Michael Ellroy was born female but during the course of his life has made a gender change and now he’s male,” a statement from the broadcasting company said. “This is how he refers to himself, this is how we refer to him and this is how we expect society to refer to him.”