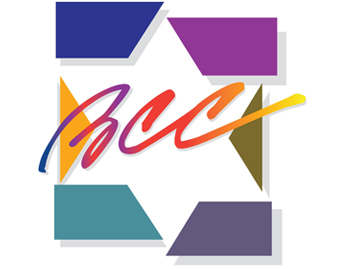 Beth Chayim Chadashim (BCC) was founded in 1972 as the world’s first lesbian and gay synagogue.   Today BCC is an inclusive community of progressive lesbian, gay, bisexual, transgender and heterosexual Jews, our families and friends.  BCC has co-sponsored several events with A Wider Bridge in the Los Angeles area.
Official Website

BCC Live
During services and events, video is streamed live to this page on Beth Chayim Chadashim’s website. Also, if you don’t have an LGBT congregation and would like to participate during the service, you can connect with the “Live” team through the chat on this page. 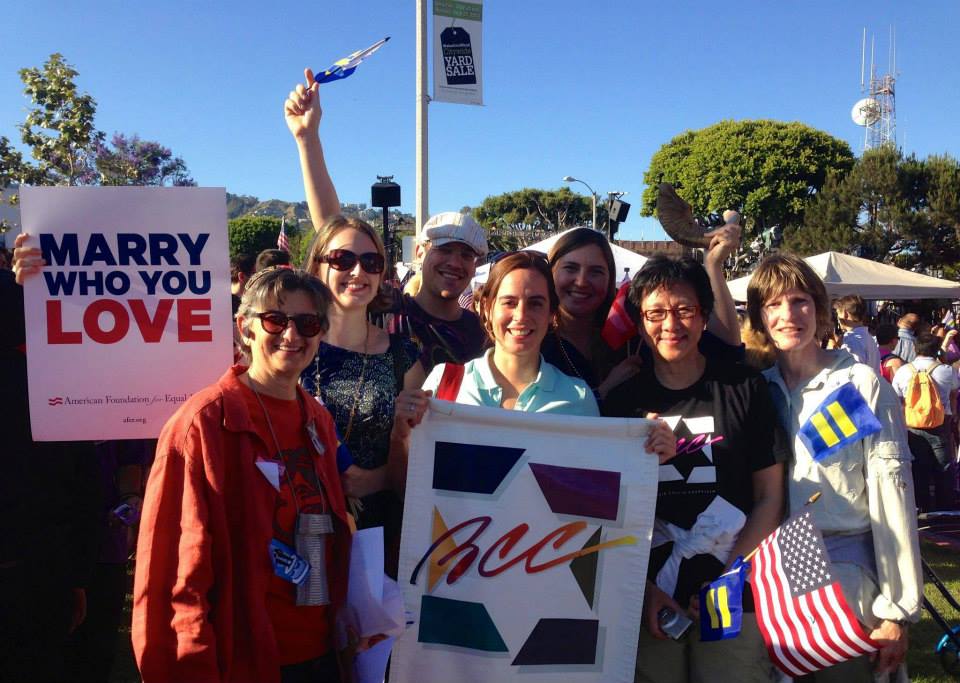