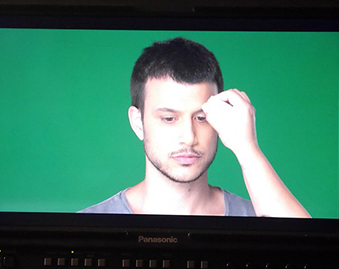 The purpose of the new campaign is first and foremost to show LGBT youth that they have someone to turn to, and to expose them to the variety of places and activities of IGY – and also to encourage them to take part in activities.

Promoting the new campaign, the three sat down with Israeli website “Walla” and remembered their coming out moments. “I had no one to talk to when I was a teenager,” recalled Azar. “I had no gay friend, no other person who was going through the process I went through. It sounds strange but it’s the truth everywhere.”

“There was no real support, there were stones thrown at me,” Orna said with a half smile. “We were ashamed of it, it was the mark of Cain. I really had no one. I was very afraid people would know my secret, everything was secret and shameful. A lot of shame.”

For icon Dana International it was a less-shameful process. “I’ve never been out of the closet, because I’ve never been in one,” she told the website, “and I thank myself for having at least the minimum confidence to be who I am without the approval of others.”

“I came out at such an age, that in another minute, I might have come out of a coffin,” jokes Orna. “It was at the last minute, when nothing else mattered. When it was impossible to tolerate the stuffiness in there.”

Gay Youth Organization “IGY” has existed since 2002 and is the only youth organization that gives educational and social responses to gay, lesbian, bisexual and transgender teens. The organization operates in more than 32 local and regional councils across the country – from Eilat in the south to Kiryat Shmona in the north, and has thousands of young members. 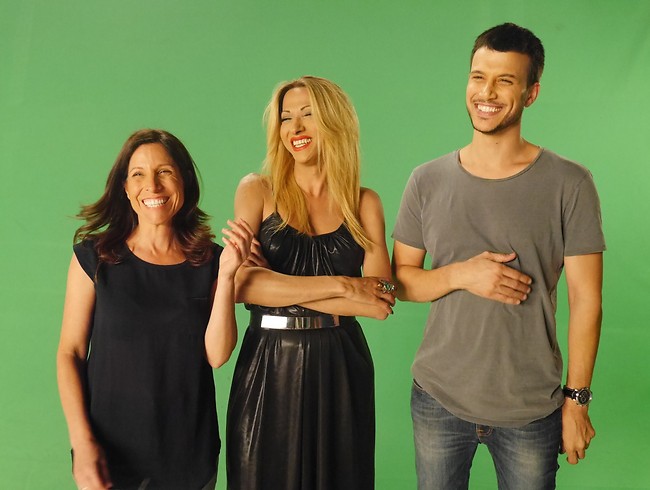