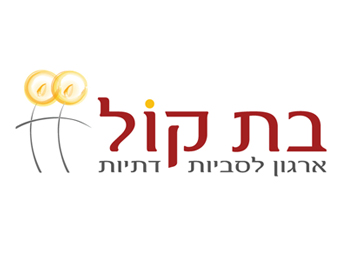 Bat Kol – the Religious Lesbian Organization – is a growing community building new pathways for fulfilling and celebrating both religious and lesbian identities, making it possible for women to live in loving relationships and raise children within the context of traditional Judaism and the larger religious community. Working in collaboration with a diverse group of Orthodox Rabbis, Professors, community members and friends, Bat Kol aspires to promote and sponsor education for tolerance and the acceptance of difference within the religious community and society at large.
Official Website

In November 2010, A Wider Bridge sponsored a delegation of leaders representing Israel’s Religious LGBT Community that spoke about their work and experiences to audiences in New York City, Los Angeles, and San Francisco.  You can read about these events, which inspired people everywhere, here. 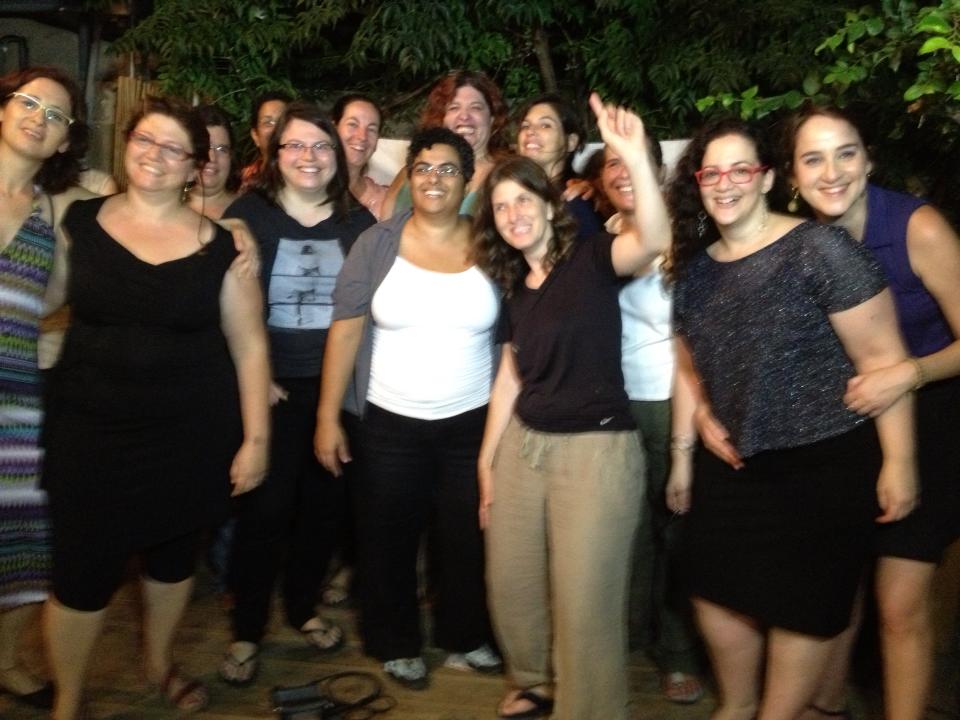