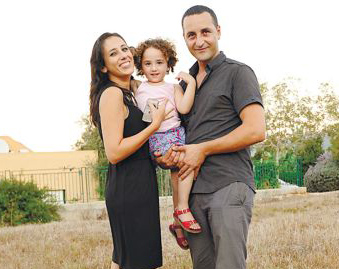 An expanded panel of the Israeli High Court of Justice will hear two petitions on Tuesday against a new law allowing small communities to refuse to sell houses to people who don’t suit the community’s “social-cultural fabric.” The petitions argue that the law is discriminatory, and therefore unconstitutional.

The petitioners argue that the law would allow small communities in the Negev and Galilee to reject Arabs, gay people and those with physical or mental disabilities on the grounds that they don’t fit in with the community. In particular, they argue, the law would enable a sweeping ban on the admission of Arabs, since all the communities in question are Jewish.

In September, the court actually ruled that the law does no such thing: It ordered the cooperative community of Rakefet, located in the Misgav region of the Galilee, to accept an Arab couple it had initially rejected. That ruling, the culmination of a six-year legal battle waged by Fatina and Ahmed Zubeidat, was handed down some 18 months after the law passed in March 2011.

However, the court didn’t address the broader question of the law’s constitutionality in that ruling. This is the question it is slated to address today.

In Adalah’s petition, attorney Suhad Bishara argues that even though the law explicitly forbids discrimination on the basis of race, religion and other such characteristics, it essentially enables such discrimination through the back door by permitting applicants to be turned down on the basis of “unsuitability to the life of the community … and the community’s social-cultural fabric.”

The law also allows applicants to be rejected because they don’t fit in with a community’s characteristics as determined by its bylaws. This provision of the law was introduced because many communities, especially those located near Arab towns, had defined themselves as “Zionist” communities in their bylaws.

The petition charges that the law violates both Israeli and international law, as both forbid discrimination against people who don’t belong to society’s dominant group. But the law is particularly discriminatory against Arabs, it adds, because an Arab is almost by definition at odds with the social-cultural fabric of a Jewish community: He or she has a different language and culture, observes the Sabbath on a different day, and has different holidays and memorial days.

Read the full story on Haaretz (Some browsers require site-registration) 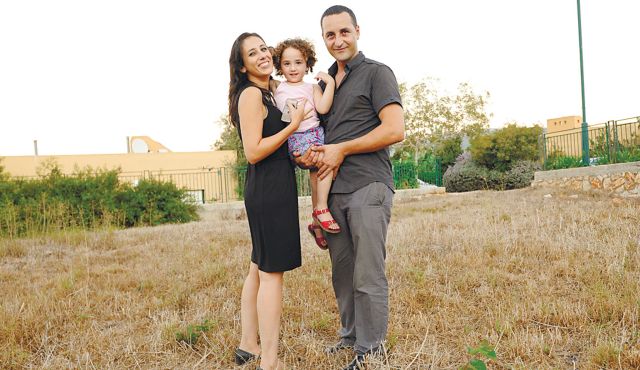