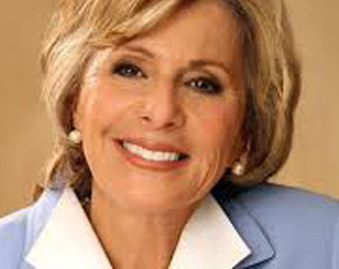 California Sen. Barbara Boxer has been a long and strong friend to the LGBT community, starting with standing up to fiercely anti-gay Sen. Jesse Helms in 1992.

Boxer, who is Jewish, now chairs the Senate Foreign Relations Subcommittee on International Operations and Organizations, Human Rights, Democracy and Global Women’s Issues and takes seriously the mandate to not sit idly by while others are subjected to evil. Last year on Holocaust Remembrance Day, for instance, she issued a letter saying:

The theme of this year’s observance is “Choosing to Act: Stories of Rescue.” It honors the ordinary people who did extraordinary deeds—while running the risk of severe punishment—in order to help save their neighbors from the Holocaust. Amidst all the terrible memories of those dark years, these stories give us hope and inspiration to help others in need.

Boxer is no ordinary citizen, but she appears to be leading by example. On Friday she sent a letter to Russian President Vladimir Putin urging him to repeal the laws and policies he signed off on last June that “severely infringe upon the rights” of LGBT individuals in Russia.

“I cannot stay silent while your country works to put in place deeply discriminatory laws and policies undermining the rights of LGBT individuals, which have already had tangible and dangerous consequences,” Boxer wrote. 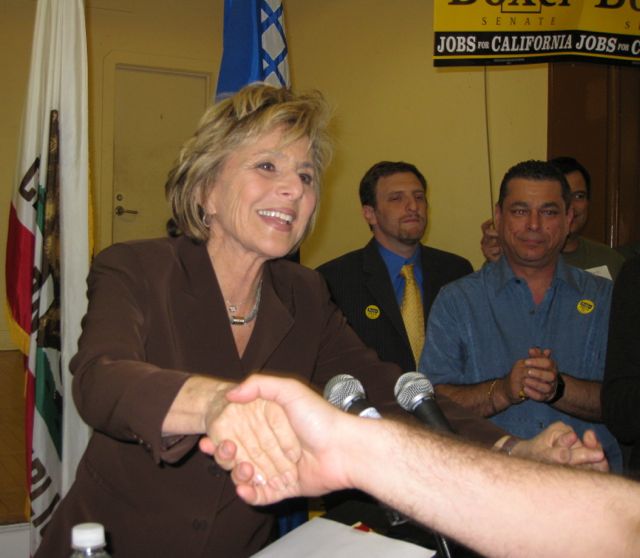