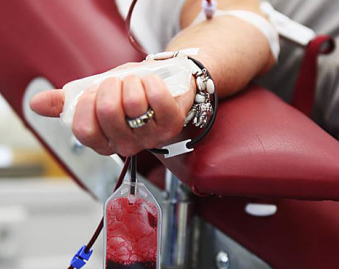 Since the AIDS crisis of the 1980s, The U.S. Food and Drug Administration has not allowed men who have sex with other men to donate blood. But better testing procedures and understanding of HIV mean the ban is discriminatory and unnecessary, the AMA stated.

Gay men should be allowed to donate blood in the United States, according to the nation’s largest association of doctors.

The American Medical Association voted to recommend the U.S. Food and Drug Administration lift its ban on gay male blood donors, which has been in place since 1983.

At that time the government was concerned with HIV spreading through blood donations, and no reliable test for the virus existed.

Gay men were and still are among the groups most at risk for HIV, but scientific knowledge of the disease and testing procedures have improved tremendously in the past few decades.

“The lifetime ban on blood donation for men who have sex with men is discriminatory and not based on sound science,” said AMA board member William Kobler, MD, in a statement. “This new policy urges a federal policy change to ensure blood donation bans or deferrals are applied to donors according to their individual level of risk and are not based on sexual orientation alone.” 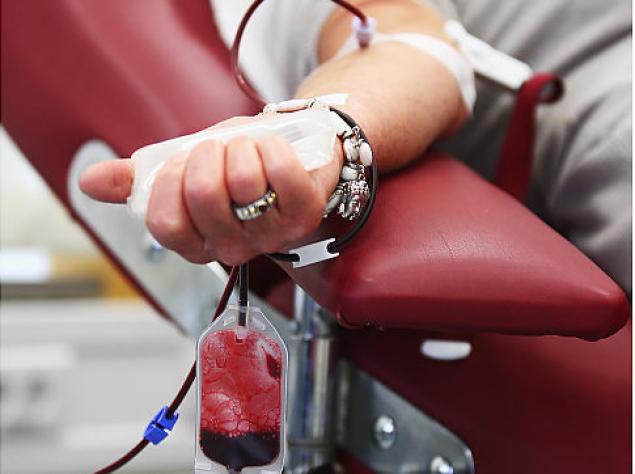