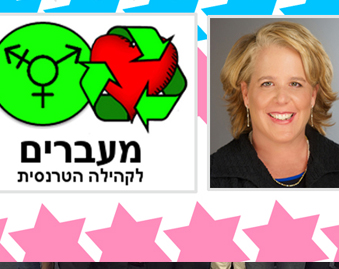 Join us for an evening with A Wider Bridge Honoree Roberta Kaplan, U.S. LGBT Rights Champion, and an introduction of Ma’avarim, Israel’s Transgender Rights Organization.

A Wider Bridge is proud to be honoring Marriage equality and LGBT rights champion Roberta Kaplan, partner at Paul, Weiss LLP, this fall at our annual fundraiser this September, A Wider Brunch. Roberta joins A Wider Bridge in New York to share her work fighting for transgender rights in the American South, where in states like North Carolina and Mississippi, discriminatory laws are compromising the welfare of transgender Americans and the entire LGBT community. 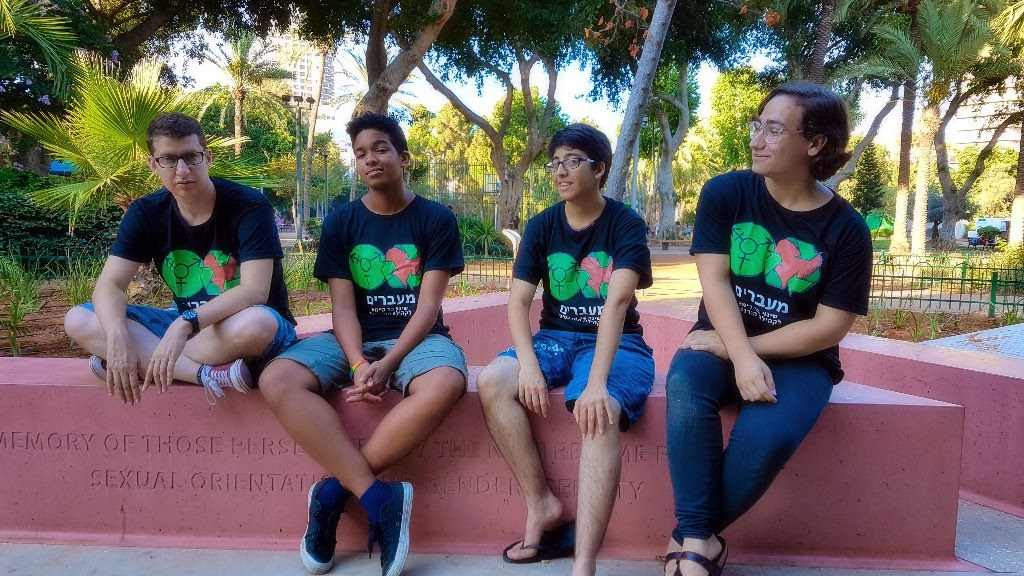 We are thrilled to announced our groundbreaking U.S. tour with leaders from the Israel’s transgender community. The U.S. tour, presented by A Wider Bridge, will introduce Ma’avarim (Hebrew for “transitions”) to LGBT leaders and communities in five cities across the U.S. (South Florida, New York, the San Francisco Bay Area, San Diego, and Los Angeles) to highlight the Israeli transgender community’s diversity and progress towards equality, as well as their need for advocacy and support as they work to address their ongoing challenges and needs. 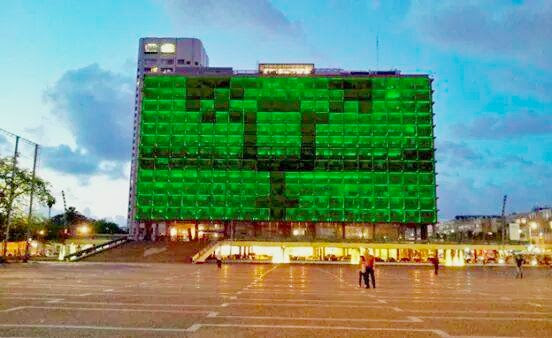 Over the past several years, the Israeli transgender community has gained a stronger and more prominent role within Israel’s LGBT community, and garnered greater recognition of their contributions and achievements in Israel. Yet the Israeli trans community still faces many challenges in the public and legal arenas – particularly outside of progressive, secular Tel Aviv. Elisha Alexander, Executive Director of Ma’avarim, and three young Israeli transgender leaders join A Wider Bridge to discuss their work of building transgender community and advocacy all across Israel.

Ma’avarim was established with the goal to empower and support members of the trans community, facilitating both personal and social change. Using an innovative approach to trauma within marginalized communities, and burnout among activists, “Ma’avarim” aims to bring about positive change in our society, our communities, and in the life of each and every one of us. 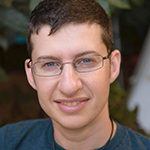 Elisha Alexander, 41, lives in Tel-Aviv, serves as the founding director of Ma’avarim, the NGO for the Israeli transgender community. Coming out as trans at the age of 30, Elisha mobilized grassroots transgender activism in Israel today, promoting much needed trans visibility. A relentless community organizer, he has produced everything from trans-friendly S&M play parties, to Transgender Remembrance Day vigils, drag festivals, drag king calendars, the first and second radical queer march (alternative to Tel Aviv municipality Gay Pride parade), and alternative radical queer parties. Elisha is also one of the founders of the Green Bloc for trans visibility, as well as Gila Project.