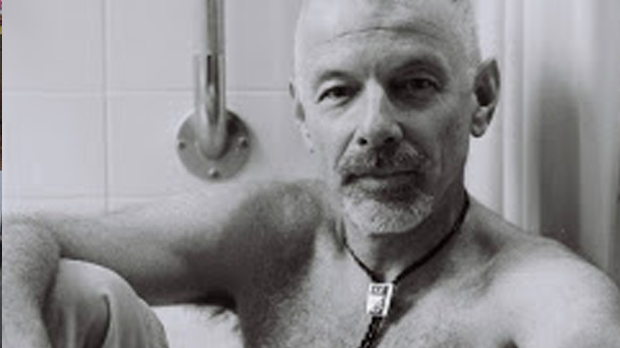 In this op-ed, award-winning writer Perry Brass talks about his lifelong Zionism and the importance of A Wider Bridge. 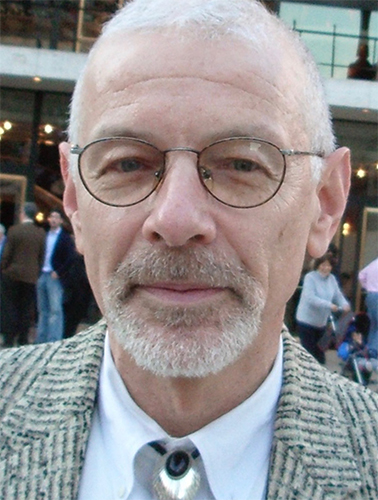 I am more of a Zionist than a Jew. I was born and grew up in Savannah, GA: Southern, Jewish, gay—and impoverished: an interesting hybridization of backgrounds. My father died when I was 11, leaving our family broke and broken. I went to Hebrew school and loved it: this culture so separate from the racist South. In Hebrew school I learned that Israel and I were basically the same age, and that it was as complicated and, yes, as necessary as all young Jews were—and its survival as tenuous. The reality of Israel became part of my own reality, something that, as a queer Jew from the South, many other people had also denied me.

In the late 1970s, I went to live in a rural village in Germany with my then lover who was a sergeant in the American Air Force, stationed nearby.  An amazing adventure for a young man—I’d never felt so “Jewish” in my life, even in the South, as I witnessed evidence of the Holocaust, while most Germans ignored it. Up above our village was a forest that I liked to hike through. One day following an old path, I discovered a hidden Jewish cemetery, with all of its Star-of-David headstones violently desecrated. Tom, my lover, from the Midwest, suggested that a nearby hamlet named “Schwartzen,”—as in “Blacks”—might have actually been filled with Jews.

I asked an older local if she’d known any Jews during the War.

“Yes. They all left. We were told they were ‘sick’ and had to be taken care of.”

“You didn’t question where they went?”

I met other Jews. On a train I met a Rumanian Jewish traveling salesman. He was wary of Germans. “They are nice, but you can never argue with them.” At a public swimming pool in a neighboring village, a short, slightly chubby 30ish man dogpaddled over to me.

“Are you Jewish?” he asked in German. I told him I was. How did he know? “Your face,” he said smiling, meaning my Ashkenazic looks. He was the village’s only Jew, maybe the only one for miles. He kept hugging me; the intimacy between us was profound. He was married and had taken over a family business. Finally, he swam back to his wife and kids.

Working as a writer in entertainment, I met many Germans who were fascinated that 30 years after the War, I actually was a Jew. Many wounds were still fresh. I was openly insulted numerous times; it was expected that I would take it, would join their club—one where I was more of a “regular” guy than a Jew. I was told Jews were “messy,” they let their feelings out too much.

“You’re not like that,” one of my colleagues in Frankfurt told me. “I can say anything to you and you don’t get insulted.”

I was furious, but with no place to release the fury. How could I, after this history in Germany?

I met AWB’s Executive Director Tyler Gregory last year in Riverdale. We started talking; I felt a huge connection with him: I could finally talk about all this—and my realization that the only safe space between us and another Holocaust is Israel. It has become “chic” to disparage Israel, and to ignore its neighbors’ animosity toward both Israel’s existence and that of LGBT people. I cannot do this; it has alienated me from some people. I am delighted that A Wider Bridge exists and it can, in the words of Walt Whitman, proclaim its own “adhesiveness” with both our sisters and brothers in the US, and in Eretz Yisrael.

Award-winning writer and gender-rights pioneer, Perry Brass has published 19 books, including poetry, novels, short fiction, science fiction, and bestselling advice books. He was also co-founder of the Rainbow Book Fair, the largest LGBT book event in the US. For more info: www.perrybrass.com.