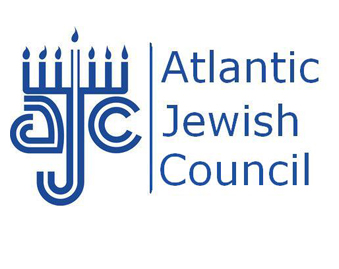 The Atlantic Jewish Council is dedicated to enhancing the quality of Jewish life in Atlantic Canada and promoting the continuity of Jewish communities in the region. The organization is committed to supporting the democratic State of Israel and its long term viability. In particular, the Atlantic Jewish Council is committed to a secure and prosperous State of Israel with a vibrant social network. 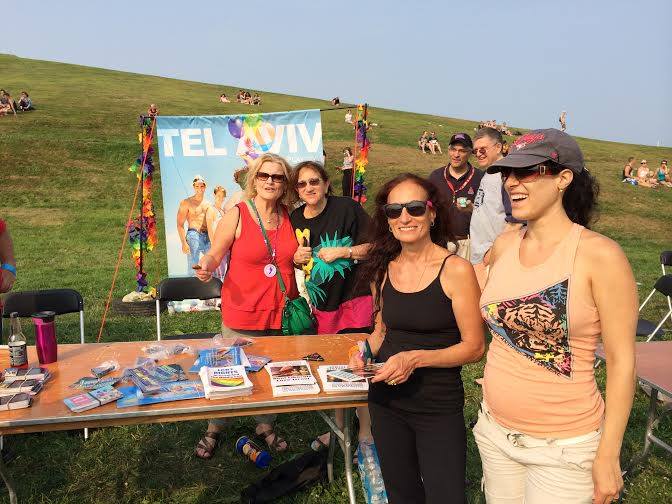