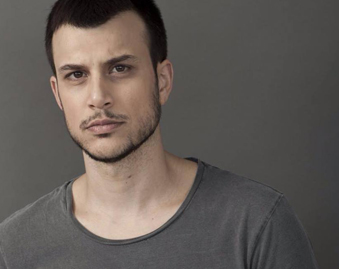 TV host Assi Azar met yesterday with the senior Education Ministers in a special board meeting where he shared his coming out story and revealed his difficulties as a teenager and a school student – in order to raise awareness to the matter in the education system in Israel. 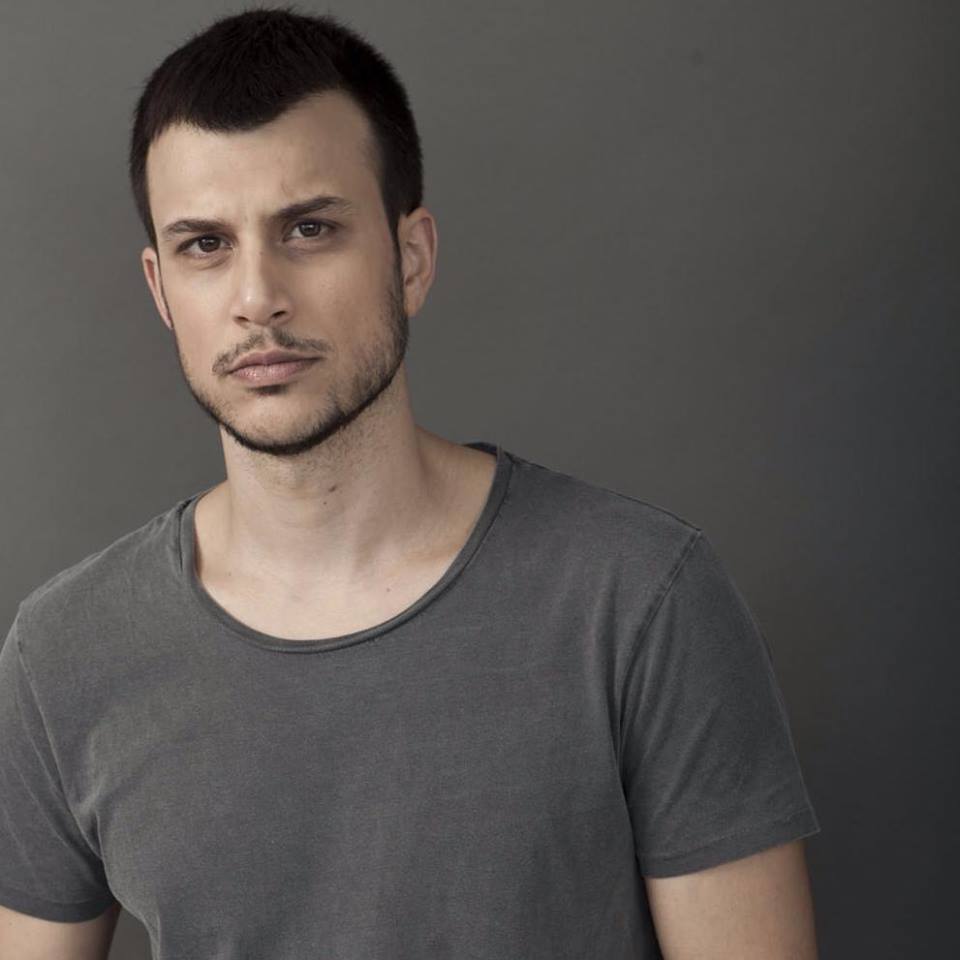 Azar said yesterday that the education system in Israel is not open to include students who are struggling with their gender identity consolidation; not willing to help them, and many school refuse LGBT organizations’ offers for lectures. According to Azar, meeting with the management of the Ministry and those who determine policy can open a window to understanding and acceptance that will trickle down to the schools, to principals and teachers.

The unusual meeting  followed an earlier meeting  between Azar and Education Minister Rabbi Shay Peiron, during which the TV host stated that there are schools that won’t allow explanation programs in subjects that relate to the LGBT community, and that there’s an ignorance problem among the teachers. In his talk, Azar will focus on the process of coming out of the closet in schools and will explain the importance of help and support. Also needed is general information for acceptance and inclusion of LGBT teenage boys and girls that students will meet during their studies in schools and later at work and in other frameworks.

“I will explain that being gay is not a choice, and coming out is a confusing experience that requires  helping and supporting hands,” said Azar before the meeting. “I’ll tell them that when I was growing up, there was no familiar personality to identify with, and I was very lonely. I hope that meeting with the management team will be helpful and I am very happy about Minister Peiron’s invitation.”

The initiation of the meetings is  part of the implementation of the Education Ministry’s values program, titled “The Other is Me,” according to which the Ministry of Education is working towards assimilation of values like tolerance, inclusion and acknowledging the other in public social discussions at school, in families and in communities.