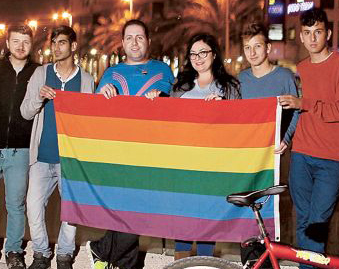 ‘Ashdod is the city I grew up in, and I don’t understand why I have to move to Tel Aviv to be accepted for who I am,’ says Jacob Giliov, one of the organizers of the first march in the southern city, in which 2000 people are expected to participate.

Two thousand people are expected to march in the first gay pride parade to be held in Ashdod, Israel’s fifth-largest city, this summer.

Jacob Giliov, one of the organizers, said he finds it strange that many young Ashdod residents are still in the closet and come out only after moving to Tel Aviv.

“Ashdod is the city I grew up in, and I don’t understand why I have to move to Tel Aviv to be accepted for who I am,” said Giliov, who is 18. “Why is the word ‘homo’ the worst curse here, and why does it have to be who I am in my city? We want to show that we are here as part of the city like anyone else. The only difference between me and others is my sexual orientation, and I don’t need to explain that to others.”

Giliov and about 20 others are in the midst of securing permits for artists’ stands to be set up near the route of the parade, which is scheduled for June 21. The march, which is being organized in conjunction with Israeli gay advocacy group 6 Tzvaim, is expected to end with a beach party in the southern port city.

The city of Ashdod has not confirmed that the event will take place, but said it will give equal consideration to requests from all local groups. 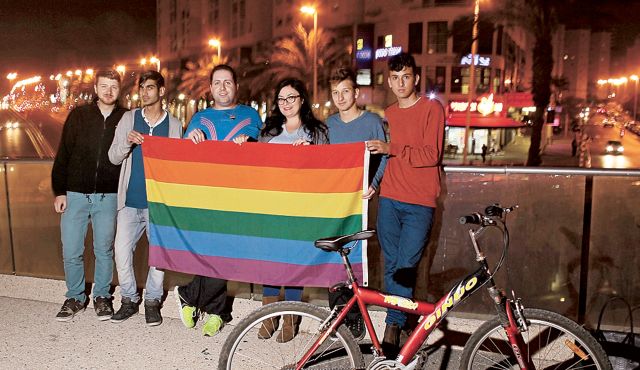