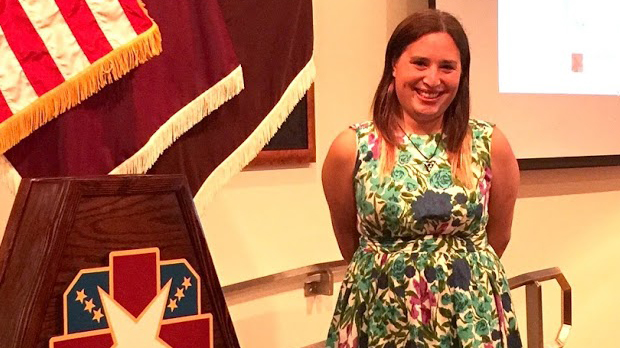 Writer and transgender activist Hannah Simpson thinks that Donald Trump’s recent transgender military ban isn’t really about the army. She thinks that Trump is watching his administration crumble and must pander to his right-wing base before they jump his sinking ship. Regardless, Hannah calls American Jews to hold a clear line on inclusion, especially for our armed forces. 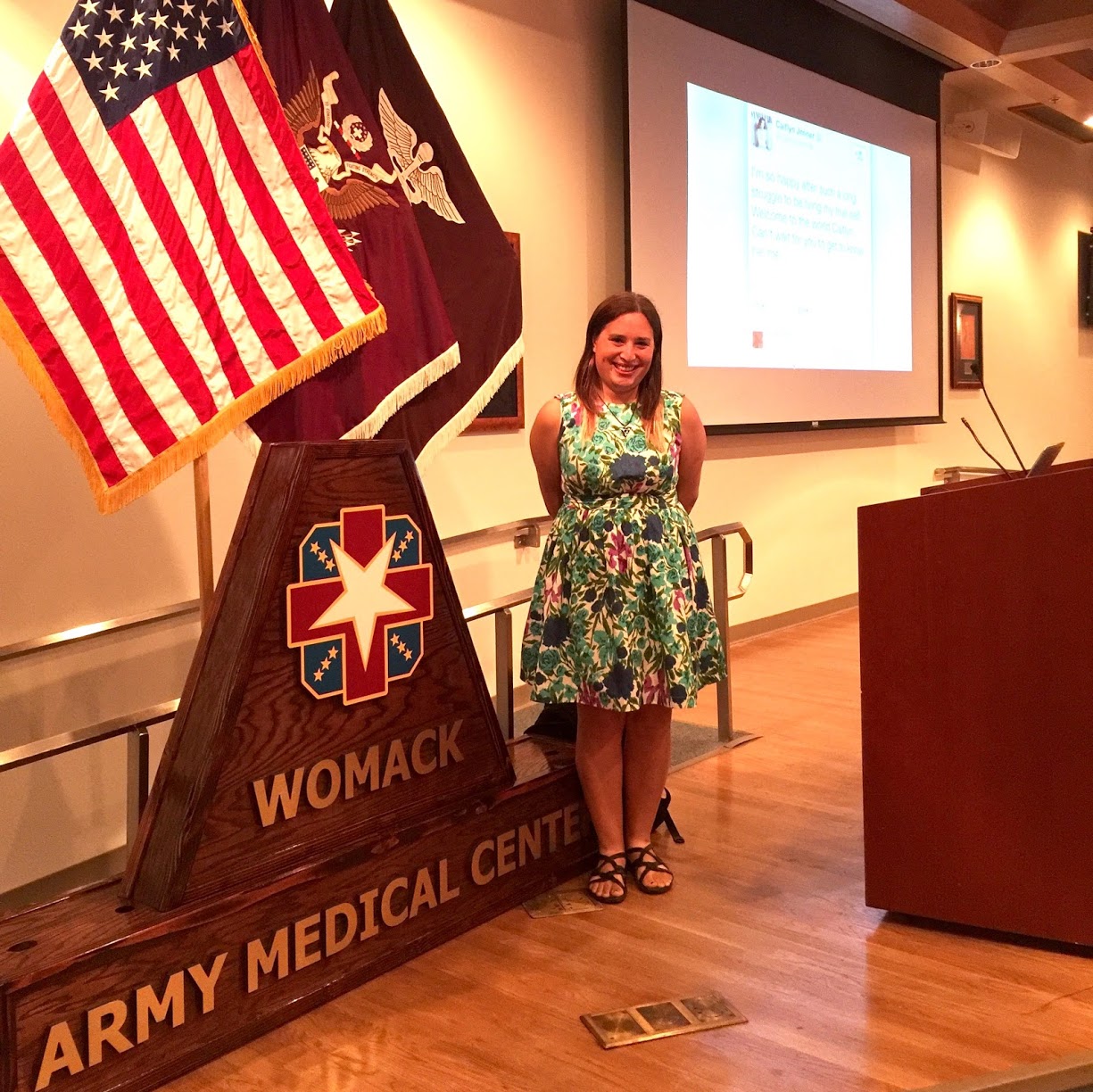 In just three tweets Wednesday morning, Commander in Chief Donald Trump squashed decades of social progress and legitimate preparation to lift a ban on transgender people serving in our country’s armed forces. Besides wreaking of distraction puffery, diverting the media from a critical 20-hour health care debate, these words have far-reaching implications in spreading misconceptions and inciting violence against trans people. Our President is painting blood onto his hands and our nation is worse for it.

I never thought joining the army was an option for me, despite my fascination with all things military, from ships to planes, uniforms, and countless History Channel documentaries. Joining as a male would have meant an inevitable regulation haircut, literally shedding me of the single feminine attribute I could have without suspicion. I knew I wanted to transition at some point; my body would only continue to masculinize the longer I waited.

Yet an estimated 15,000 transgender individuals currently serve, openly or in the closet, and 150,000 are veterans. While a few service members have been lucky enough to come out within their units under tacit, if not official, commander support, most felt obliged to keep their feelings secret, at risk of discharge or even court martial if discovered.

Serving those who serve is a unique honor for civilian advocates like me, especially after Barack Obama’s repeal of Don’t Ask Don’t Tell in 2011, opening the doors to out gay and lesbian troops. Last September I spoke at Womack Army Medical Center, on Fort Bragg, the east coast’s largest military base, in Fayetteville, North Carolina. My psychiatrist friend Scott Leibowitz invited me to join one of the first continuing-education seminars for mental health providers who would be caring for newly coming-out service members. To my surprise, most questions were on logistics, as might arise when individuals change assignments. There was no sense of “why are we bothering,” but rather enthusiasm for maximizing the potential of each individual who chooses this life.

Fort Bragg is home to the Army Airborne division. People who make their living jumping out of perfectly wonderful airplanes awarded me my very first challenge coin for “demonstrated bravery.” Thanks to all those war docs, I knew what it was, and kept it in my purse ever since.

This March, I helped arrange a special guest speaker at West Point: Captain (then Lieutenant, he just got promoted last month!) Shachar Erez, of the Israeli Defense Forces, the IDF’s first transgender officer. Hosting the discussion was Cadet Riley Dosh, who has made headlines finding herself in limbo as a transgender soldier. She just completed a quarter million worth of taxpayer-funded education (by remaining “male” on all her paperwork), yet remained unable to receive her commission while the final inclusion policy was readied. Given this recent news, she may never. Continue reading in Alma