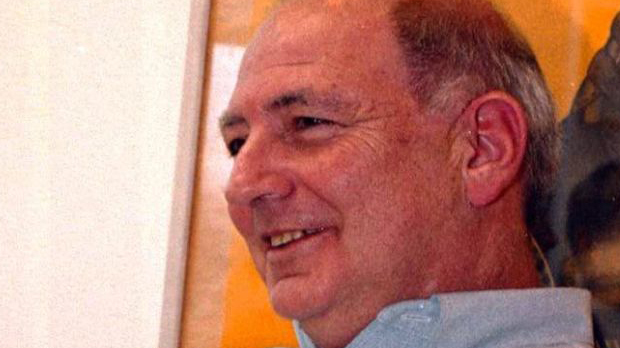 Arthur Finkelstein, a conservative campaign strategist widely credited with bringing Prime Minister Benjamin Netanyahu to power for the first time, has died at the age of 72. 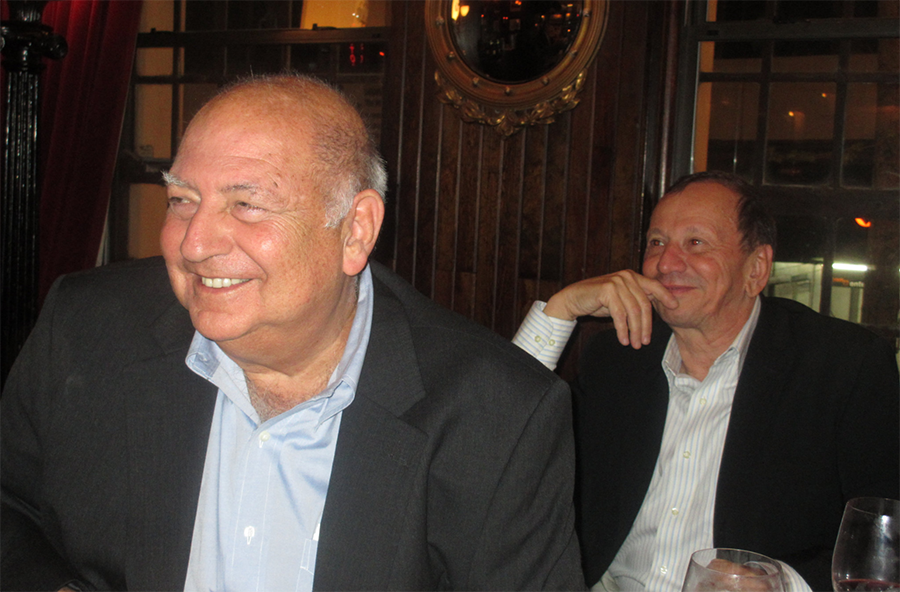 Mr. Finkelstein, left, and his husband, Donald Curiale, in 2013 at an event in which Mr. Finkelstein was given an award by the American Association of Political Consultants. (Photo: Gary Maloney)

Finkelstein, who led dozens of campaigns in the US and in Israel, died of lung cancer on Friday, his family said in a statement.

Finkelstein, who exclusively backed conservative candidates, was sometimes criticized for hypocrisy. Finkelstein was openly gay and lived with his long time partner, who he later married, and two adopted children. Nevertheless he often worked to elect candidates in the US who had an openly anti-homosexual agenda. Read the full story in The Times of Israel

As a gay, Jewish libertarian, Mr. Finkelstein helped elect homophobic candidates, once polled South Carolinians on whether they would support a rival candidate identified as a Jewish immigrant, and supported gay rights and abortion rights as what the political consultant Roger Stone, another of his protégés, called, in a phone interview, “a situational conservative.”

Mr. Finkelstein married Donald Curiale, his partner of more than 50 years, in a civil ceremony in 2004.

His survivors include Mr. Curiale; their daughters, Jennifer Elizabeth Delgado and Molly Julia Baird-Kelly; a granddaughter; and his brothers, Ronald and Barry. Read the story in the New York Times