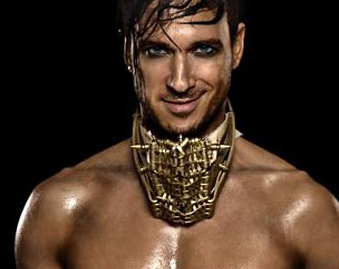 Ari Gold – the singer, not the sleazy agent from Entourage – will be heating up the River City for Virginia PrideFest. In between polishing up his autobiographical play, advocating for gay rights within his Orthodox jewish faith and releasing his sixth album, he took time out of his Rosh Hashanah festivities to chat with GayRVA. 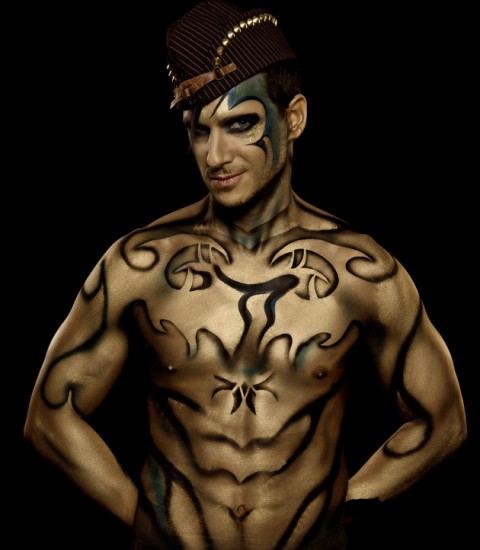 GayRVA is real excited to have you in Richmond for Pride Fest. Have you been to Richmond before?

I have not been there. I could be forgetting something that was real fun (laughs) but I’m sure I’ve passed through. As a kid I did a little bit of touring and traveling but I know for sure I haven’t done Virginia Pride.

You work with Jewish people who identify as gay. Could you please tell us about some of the work you do in that field?

It is mainly through my autobiographical play. I grew up in a very religious environment, Orthodox. I wanted to make sure I was honoring all the parts that made me the person I am. Just because you’re gay doesn’t mean you can’t still identify with your religious beliefs. It’s just about bringing all aspects of your identity and celebrating and honoring everything that we are.

I just have to ask- Ari Gold from Entourage:  Did the writers get that name from you or is it a coincidence?

(Laughs) You’ll have to ask them that question! I’ve spent a lot of my career trying to prove that Jews can also be out and proud pop stars and we’re not all pushy, behind-the-scenes agents. And then he comes out.

With the exact same name!

I had already established myself at the time before the show came out so it was very interesting that they would do that.

There wasn’t a copyright issue there or anything?

Had I copyrighted my name there might have been but I didn’t think to do that (laughs). That’s a character and I’m the real Ari Gold.

Thanks for taking the time out from your holiday and enjoy the day with your family.

Thank you! I’m looking forward to coming out to Virginia and putting on a good show!

Read the full interview on GayRVA