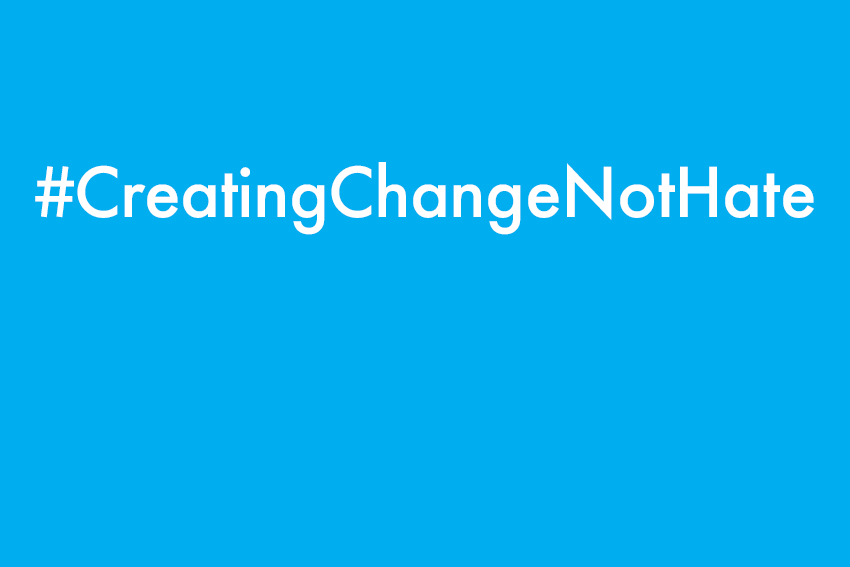 I’m saddened to share that the same hurtful anti-Zionist and anti-Semitic presence three years ago at the National LGBTQ Task Force‘s Creating Change conference — in which a protest spiraled out of control outside our reception in Chicago in 2016 — is back in Detroit this weekend, without any accountability or response from the Task Force leadership.

Below is an open letter co-authored by Rabbi Denise Eger of Congregation Kol Ami and A Wider Bridge to Task Force CEO Rea Carey, condemning the organization’s inaction and calling for a public apology before the conference’s conclusion on Sunday.

In short, at the opening plenary of Creating Change on Thursday, anti-Israel protesters stormed the stage and hijacked the opening session for fifteen minutes, without organizers’ interference. The demonstrators espoused dangerous falsehoods about the Jewish community, our institutions, and the motivations of the Israeli people, and ended with chants of “from the river to the sea,” an anti-Semitic dog whistle calling for the end of the Jewish state. After their protest ended, we heard only silence from the Task Force leadership.

After the conference concludes, we will carefully consider the next steps in coalition with our partners in the LGBTQ and Jewish communities.

We will not rest while discrimination of any form – like racism, anti-Semitism, Islamophobia, and transphobia – is tolerated in any form in our LGBTQ institutions. 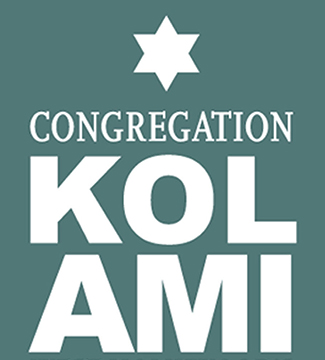 We are deeply troubled that an uninvited group of disruptors breached the opening plenary of Creating Change to voice hate speech and slander against the Jewish community and our institutions, without action or consequence from the leadership of the National LGBTQ Task Force.

Video evidence and firsthand accounts of the incident describe anti-Semitic insinuations about the work of A Wider Bridge as “Pinkwashing,” falsehoods about the important work of our partner, the ADL (Anti-Defamation League), and about motivations of donors to the LGBTQ Task Force itself. The fifteen-minute disruption ended with calls of “from the river to the sea,” an anti-Semitic dog whistle from those wishing to see the Jewish State and its inhabitants disappear.

These actions were anti-Semitic, homophobic, and transphobic:

Echoes of 2016 Creating Change in Chicago
This incident echoes events that transpired in 2016, when A Wider Bridge’s reception featuring leaders from Jerusalem Open House (JOH), the city’s LGBTQ Center, was violently disrupted and shut down by a similar uninvited group of disruptors. These remarkable LGBTQ leaders from Israel had spent the last six months helping their community heal and recover from the trauma of anti-LGBTQ violence at the Jerusalem March for Pride & Tolerance. They expected to be supported and embraced by the U.S. LGBTQ community at Creating Change. Instead, the protestors denied their humanity and silenced their voices, and the conference tragically did little to provide for their safety and security.

After the 2016 event, dozens of LGBTQ leaders, civil rights attorney Roberta Kaplan sent a letter to the Task Force,  signed by LGBTQ leaders across the country, to unequivocally express collective and deep concern about what transpired.

A Wider Bridge reached out to the Task Force to address these issues and create a welcoming and safe space for all LGBTQ people, including Jews and non-Jews, who care about Israel. While the Task Force asked A Wider Bridge to reflect upon the events that transpired, were never consulted about any proposed policy changes affecting the Jewish community at the Conference.

It is not surprising that this silence has created an ugly situation once again. Once more, the marquee convening of American LGBTQ activism has been hijacked by a small, vocal group that seeks to silence diversity of identity and thought.

A Call for Change
Our aim is not to silence dissenting voices around the issues of Israel/Palestine with which we disagree. Accepting and providing space to differing voices around the conflict should be encouraged, especially to resolve our differences. We recognize that the lives and experiences of LGBTQ Palestinians and Arabs are just as much a part of our rich and diverse community as LGBTQ Israelis and Jews.

Anti-Semitism, slander, and chants calling for the erasure of Israel must not go unchecked at Creating Change. If so, what kind of change are we creating? Are we truly building the inclusive future the National LGBTQ Task Force claims to be working to achieve?

We call on the National LGBTQ Task Force to issue a formal apology to the Jewish Community, remove these hateful activists and all forms of hate speech from the Conference, and develop a permanent solution that excises this festering problem from our community.

We look forward to hearing concrete steps from you so that together we can move forward to create a more accepting and welcoming community.