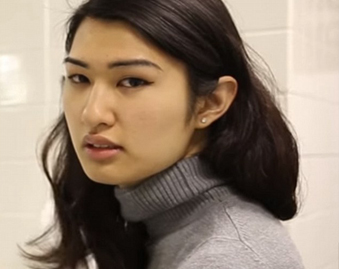 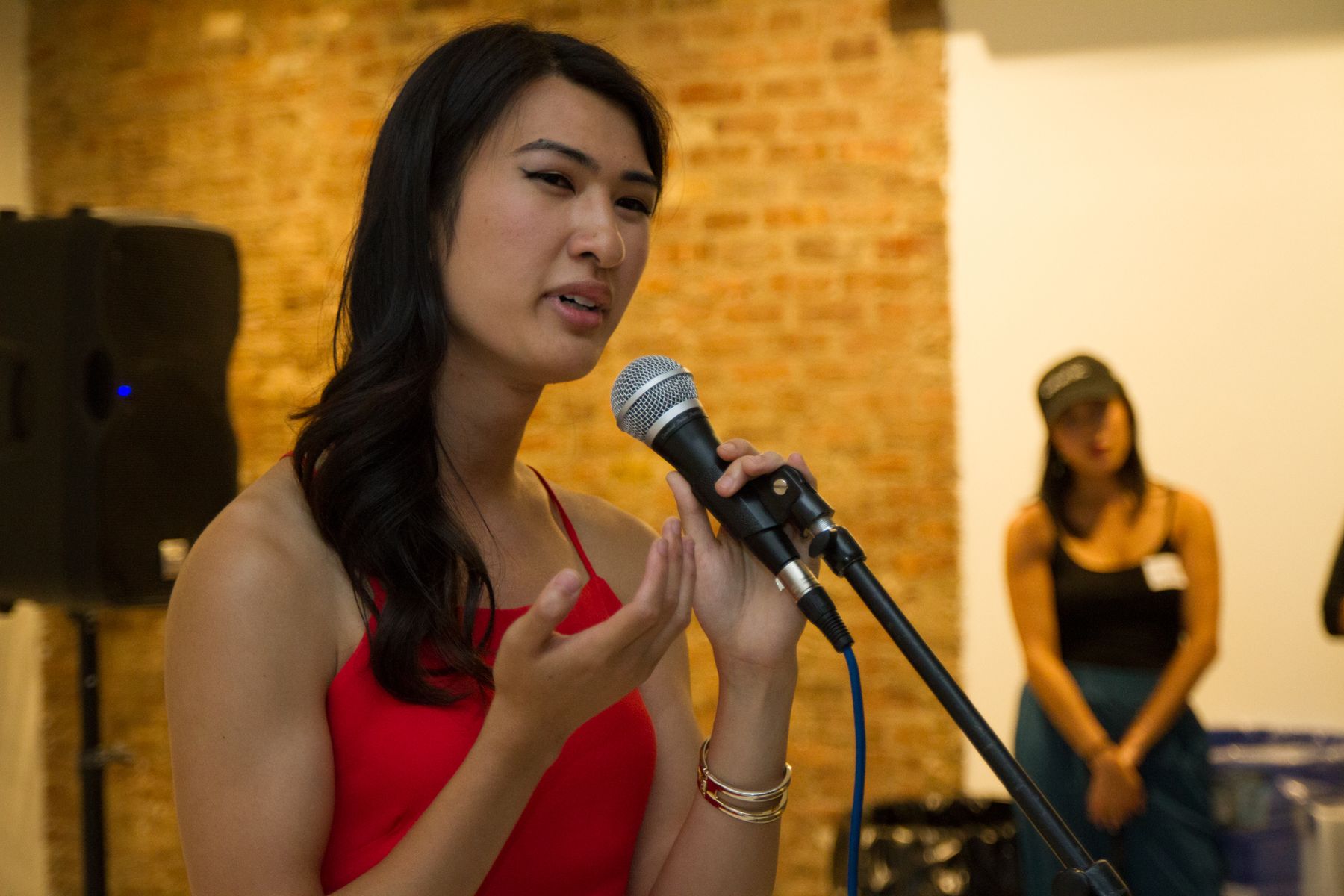 Summer Luk is working to make a name for herself as a singer and actress.

The 22-year-old native of Hong Kong has been living in America for four years—which is how long she’s been living as a woman, as well.

She initially moved to Los Angeles to earn a degree in music. But, once at the school, she was required to sign a contract forbidding partying, sex or any activity that involved the LGBT community.

Luk ended up interning at GLAAD, where she was free to explore her gender identity. She decided to stay in the U.S. and made plans to transfer to another school with a less restrictive environment.

“My mother told me, ’Come home. I will help you land a record contract, we have connections that will make you a star,’” Luk told NewNowNext. “As a boy? No thank you.”

Continue reading on New Now Next