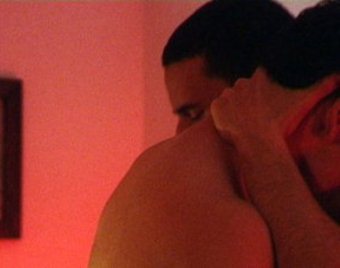 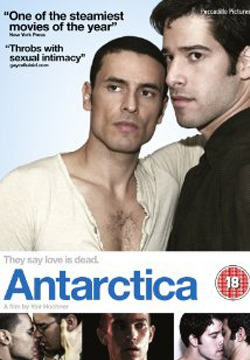 In a light-hearted comedic fashion, Omer is miserable because he’s about to turn 30 and he hasn’t found love or his true purpose in life.  However, he’s not really looking very hard.  He prefers to lose himself among the stacks of books at the local library and immerse himself in a series of delicious one night stands. He becomes intrigued by Danny, a young dancer, who energizes his libido but not his ambition.  He resists the attentions of Ronen, a handsome journalist, who understands him and sparks his imagination. So, who do you choose?  Omer is just starting to get a handle on his own personal crisis when his little sister, Shirley, imposes her problems on the family.  Under intense pressure to marry, she suddenly chooses to pursue a lesbian romance with Michal, her boss, and owner of the city’s hippest coffeehouse.  Omer and Shirley are looking for warmth and enlightenment – anything that will help to thaw the chill encapsulating their hearts.
Only one person seems to have all the answers: Matilda Rose, a best-selling novelist and psychologist who believes that aliens are going to land in a small park in central Tel Aviv and reveal everyone’s best-kept secrets.