Author to discuss his book “The Andy Cohen Diaries: A Deep Look At A Shallow Year” at the opening night of the Wilen Jewish Book Festival on Nov. 7 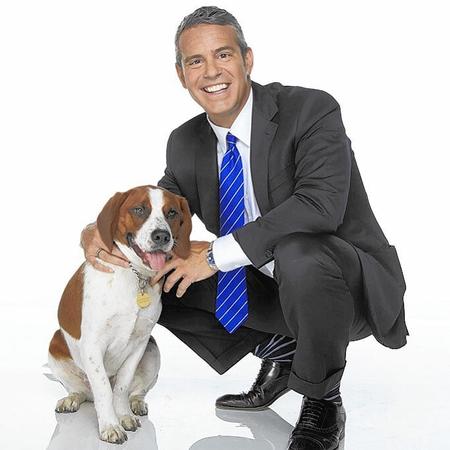 There is much appeal to an author who has a book on celebrities and talks with them each night on television.

A few days after the Posnack Jewish Community Center in Davie booked celebrity talk show host Andy Cohen to discuss his latest book “The Andy Cohen Diaries: A Deep Look At A Shallow Year” for opening night of the Wilen Jewish Book Festival on Nov. 7, all 600 seats at the auditorium were sold out by early October.

Organizers are now only allowing people to call on a stand by basis. For those who will be fortunate to hear Cohen talk on his book at 8:30 p.m, there is also a meet and greet session with Cohen, which is also sold out, prior to his talk at 7 p.m.

“We are obviously delighted that Andy’s appeal is so wide that we sold out faster than anticipated. For those on a stand by list, we want to recommend to reserve earlier for other authors we have at the book festival,” said Monica Genet, chair of the Wilen Jewish Book Festival.

Despite the fact that Cohen is less of a writer and more celebrated as the host of the cable television network Bravo’s nightly show “Watch What Happens Live,” Cohen has millions of viewers watching his show in which he freely talks with celebrities mainly about gossip.

Cohen is also executive producer of Bravo’s “Real Housewives” reality shows. Although some critics dismiss Cohen as promoting low quality scripted reality shows that pass as entertainment, others admire him for being affable and being the first openly gay and Jewish host of a late night talk show.