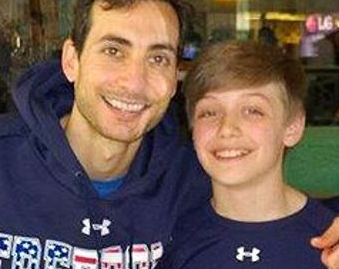 Openly gay lacrosse player Andrew Goldstein (who also plays in the Israeli National Lacrosse Team), has found an unlikely friendship with Braeden Lange, a 12-year-old from Philadelphia who had suicidal thoughts 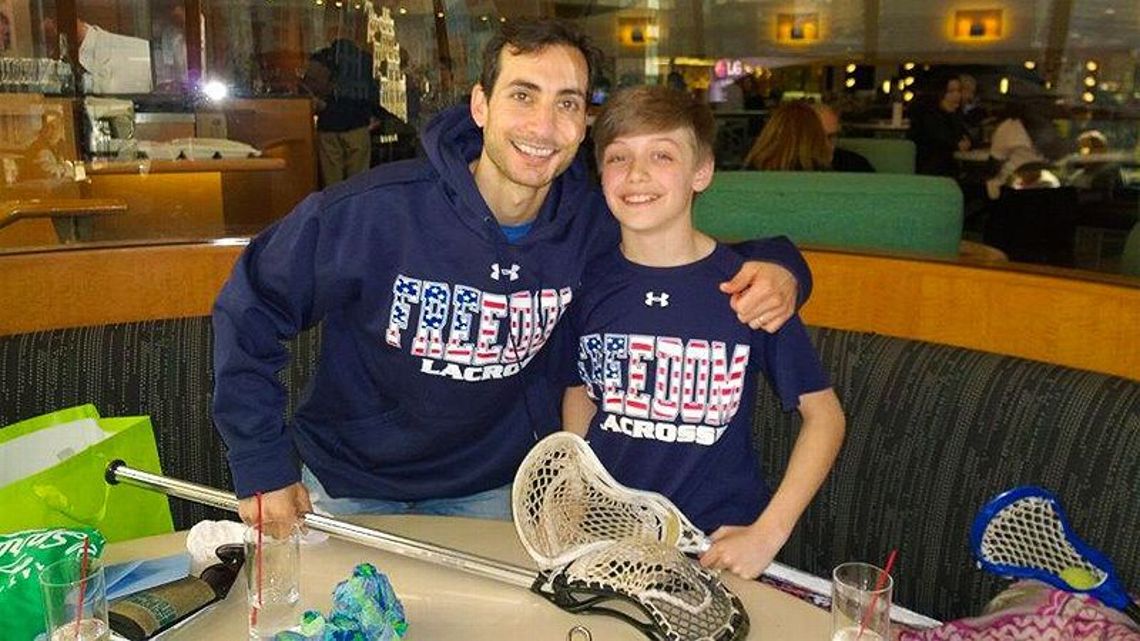 A Dozen years ago, at the age of 20, Andrew Goldstein came out to his Dartmouth College lacrosse teammates. The All-American goalie had struggled with his sexuality since he was 7, and like so many gay and transgender kids, had contemplated suicide.

“I would lie awake thinking, like, ‘God, I can’t live that life,'” Goldstein says. “‘I could hide, I could do this, or I could just end it and no one would ever know.'”

Earlier this year, another young lacrosse player realized that he was gay. Braeden Lange, a 12-year-old from outside Philadelphia, was in a group chat with about 15 people back in February when a friend started making jokes.

“There’s nothing wrong with being gay,” Braeden responded, “because I am gay.”

Later, he explained, “I couldn’t hide from the fake me anymore.”

Things eventually got so bad that Braeden, too, began talking openly about suicide.

Goldstein’s many and varied accomplishments — on the athletic field, as an eye-opening trailblazer and in the laboratory as Dr. Goldstein — are extraordinary by any calculus. But his greatest triumph may well have been reaching out, comforting and ultimately saving a desperate 12-year-old boy whom he recognized in himself.

“This is the greatest gift,” Goldstein says. “I consider myself one of the luckiest people in the world, because I get to have that conversation with the 12-year-old version of myself. I get to see the impact that my story had on someone.”