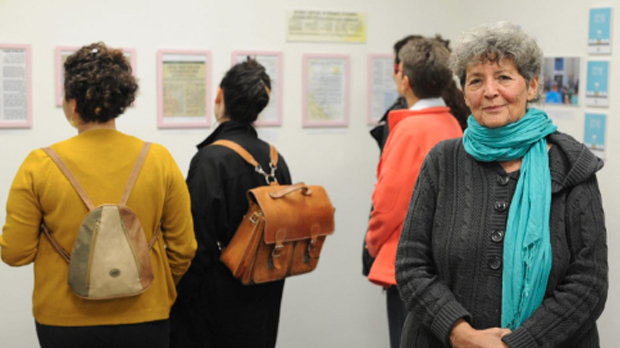 Tel Aviv may grab all of the headlines and plaudits as a gay mecca, but Haifa is quietly creating its own thriving multicultural, feminist, LGBT+ community. 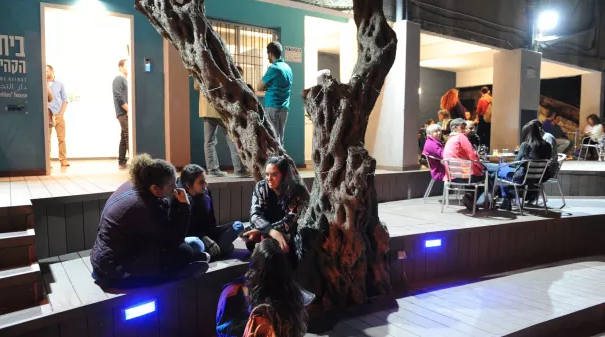 Where to go to enjoy the best of gay life in Israel? Yes, Tel Aviv – the city that time and again tops lists of the world’s most popular LGBTQ destinations.

But a group of young gay activists in Haifa would like you to look north.

Frustrated that the blossoming gay scene in Israel’s other big coastal city tends to get overlooked, they’ve resolved to put Haifa on the map.

A project aimed at documenting Haifa’s rich gay past peaks this month with the Haifa Queer History Festival (running until February 23).

Inspired by the United States and Britain, where such events have become annual traditions, the organizers note proudly that the history festival is not only a first for Israel but also the entire Middle East.

“We want people in this city to know Haifa has very deep LGBTQ roots,” says Dotan Brom, a graduate student at the University of Haifa and a driving force behind the project. 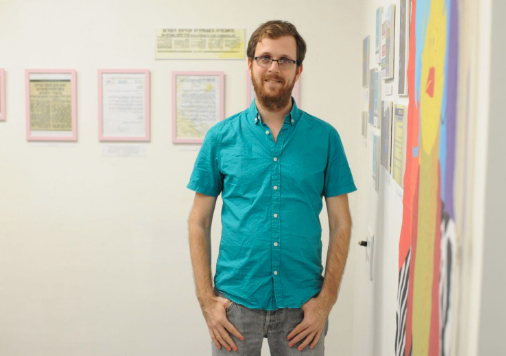 As Arnon Allouche, director of Haifa’s new LGBTQ center, laments, “It’s frustrating for me that all the young gay people in this city who want to live openly consider Tel Aviv as virtually their only option.”

Over the past two years, Brom and two fellow activists have been collecting testimonies from founding members of the Haifa LGBTQ community for a special oral history project.

Earlier this year, they raised almost $15,000 through a crowdfunding campaign to finance the creation of a digital archive and production of a documentary about the city’s gay scene as extensions of this project.

On opening night of the festival, the Communities’ House for Pride and Tolerance is almost filled to capacity, as activists and supporters of the local gay community swarm in. On an outdoor veranda, young activists listen devotedly as Ruti Litwin, 71, a veteran lesbian activist and founder of the Lesbian Seniors Group Beshela, greets the crowds. “Looking around me here, at all the representatives of the different generations and different LGBTQ communities, makes me feel really optimistic,” she says.

Event co-organizer Yoav Zaritsky reassures the crowd that this will not be a one-time thing. “As far as we’re concerned, this is the start of an annual tradition,” he says to much applause.

Despite the community’s great strides in recent decades, gay activists in Haifa still have their work cut out, notes Allouche.

“In Tel Aviv, gay couples don’t have to think twice about holding hands in public, but here they do – and that’s why this center is so important to us,” he says, adding, “More than anything else, I want this to be a place where gay couples can come and hold hands if they want.”

Continue reading in Ha’aretz (some browsers require a login)

A Wider Bridge is bringing Arnon Allouche and Adi Sadaka from the Haifa Communities’ Center to the USA in March for a speaking tour. Stay tuned!!!!