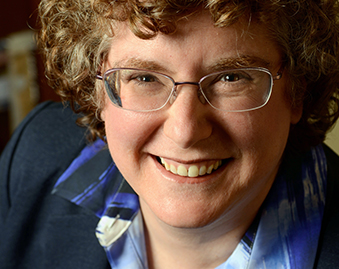 Dr. Susie Tanchel, Head of School at JCDS, Boston’s Jewish Community Day School, will be honored with Hachmei Lev Award by Keshet next month. In a new interview she speaks about coming out and LGBT inclusion at Jewish day schools. 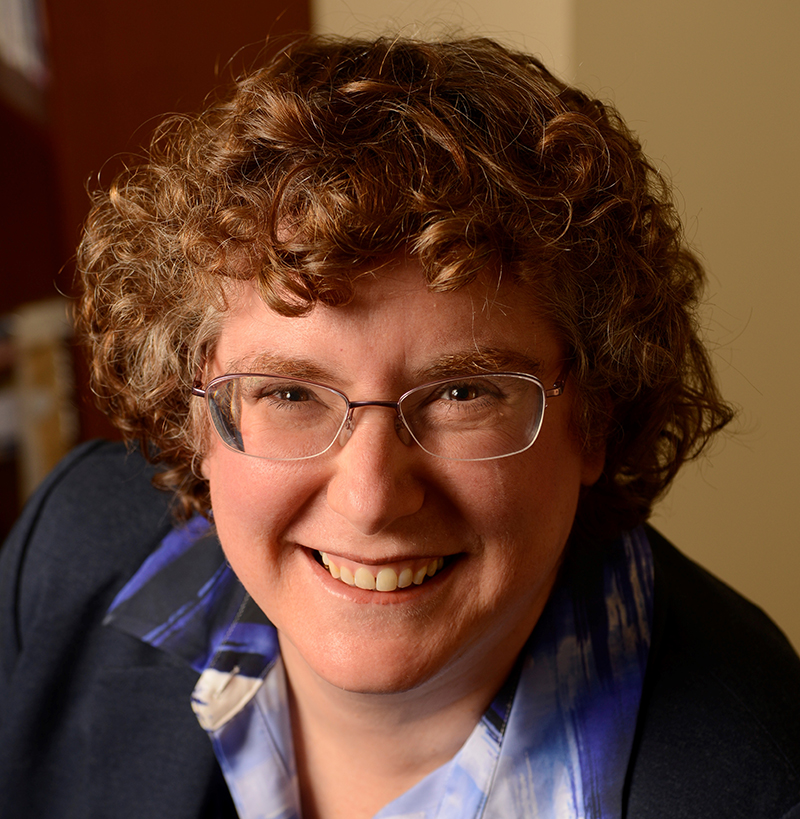 This April, Keshet will be celebrating the work of three incredible Jewish leaders who have advocated for and modeled LGBTQ inclusion and equality in the Jewish day school movement, by awarding them with the Hachmei Lev Award at our annual at OUTstanding! awards gala.

One of these leaders is Dr. Susie Tanchel, Head of School at JCDS, Boston’s Jewish Community Day School. Serving as a role model through her own journey of coming out, she played a crucial role in creating a space for LGBTQ students, faculty, and parents to be able to be themselves in the Jewish day school world. Dr. Tanchel was a faculty member at Gann Academy, the school featured in Keshet’s 2005 documentary, “Hineini: Coming Out in a Jewish High School,” which chronicles the story of one girl’s fight to establish a gay-straight alliance at her Jewish high school.

What made you interested in becoming an educator, and a Jewish educator specifically?

I am a graduate of a Jewish day school, loved my experience, and have had a long interest in Jewishly related things.  When I was in graduate school for a PhD program in Near Eastern and Judaic Studies, a new school, The New Jewish High School of Greater Boston (later to become Gann Academy) was starting and my adviser thought teaching would be a good match for me. I fell in love with it quite quickly. I loved the kids and their questions, and I loved the opportunity to share the Tanakh (Bible) with them and connect them with the Jewish people. It’s sacred work that I continue to feel deeply passionate about.

Would you be willing to share your coming out story?

I don’t think I carefully crafted a plan, but I ended up coming out to different circles of friends, coworkers, and family in fairly rapid succession. First, I came out to close friends of mine. I would say that one of the scariest parts was coming out at work; I thought that I was going to lose my job. I was chair of the Bible Department when I was coming out, and I didn’t know anybody who was in a position like mine at a community Jewish high school, who was out. Still I was very motivated by the I realization that I couldn’t be the role model I wanted to be if I wasn’t living my life proudly, in essence.