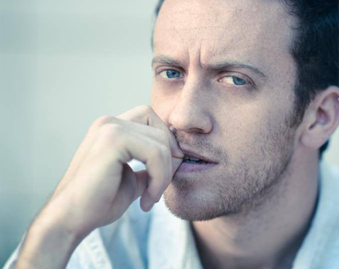 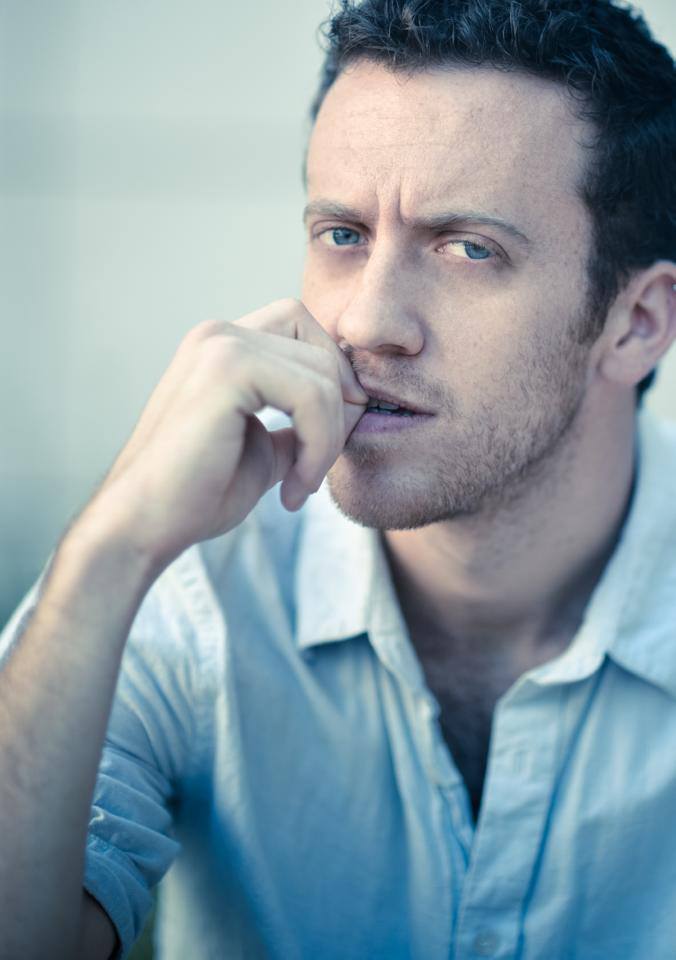 “Three years ago, after completing my acting studies, I volunteered in the very important Nir Program at IGY,” Amit writes. “During the course of a year, we educated two junior high school classes in Ra’anana with content related to the LGBT community. We were exposed, held discussions, and enriched our knowledge. Both the instructors and the students.”

According to Amit, who graduated from Nissan Nativ Acting Studio and currently resides in Tel Aviv, one of the most important insights with which he finished his work with the program, was that gay men, like him, have almost every day a new form of coming out of the closet. “To the store clerk, to a university professor, or to a police officer on the street,” he explains. “It’s not always easy to experience these coming out moments over and over that are so significant and deeply seared in your personal memory. All the fears, the concerns and the reasons that accompanied the period before coming out are returning to float in as if I came back into it. Students in the Nir Program used to ask “but why you must be so extrovert ?? ” We replied: ‘Because sometimes it’s tiring to come out every time. Sometimes it’s just convenient that the person in front of me just knows this fact about me without my having to to sit him down for a special conversation about this.’”

Reiss continues to say that as a young actor he feels the prejudices in the entertainment industry. “Casting agencies are afraid to cast ‘out of the closet’ gays (with an emphasis on: out of the closet) as straight characters,” he says, “even if they don’t know you. But they know what your sexual preferences are- it’s enough for them to know.”

“I am the future. Soon my friends in the community and the industry and I will be those who dictate the world of entertainment or theater or television, proudly, without having to come out every time, or even worse, remain inside the closet.

“All the auditions I get, not because of my orientations, or concerns of casting agents about the audiences, just provide me more fuel and motivation to prove that everybody can do everything. Everything.”

Reiss, who’s specializing in improv comedy, launched (along with his friends from acting school) a stand-up comedy theater group “Ha-ashkenazim” (‘The Ashkenazis’). As a group, they wrote, produced and created a full-length entertainment show that is named after the group and has gained a lot of success, and now they are working on a pilot for a new TV show.

Besides that, Reiss is taking a part in a couple of productions of Tel Aviv’s famous Cameri Theater (‘Kazablan,’ ‘Gorodish’), and also performs in Haifa Theater’s production of “Shigaon BaOperah” (‘Madness in the Opera’).