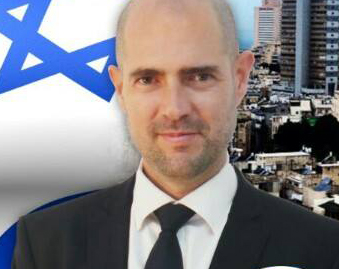 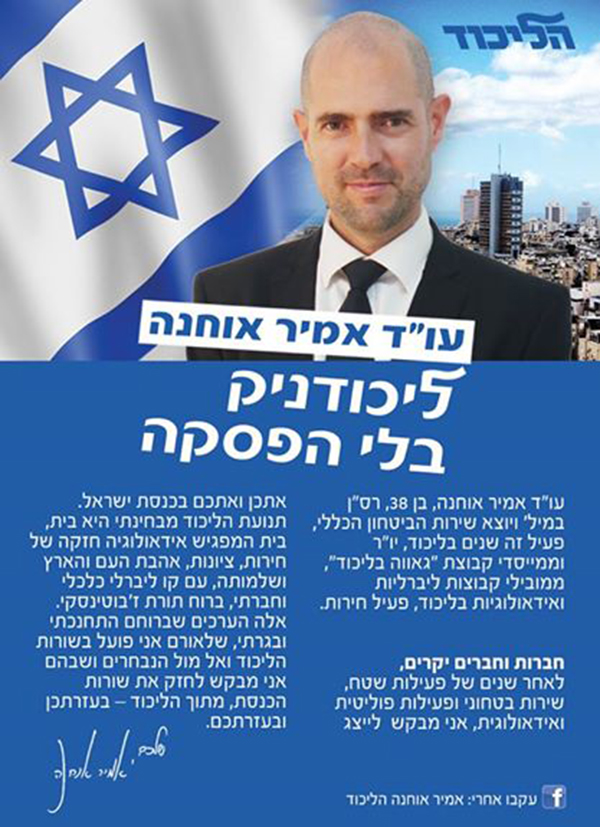 Amir Ohana, the head of Likud’s Gay Forum, has announced his candidacy in Likud’s upcoming primaries, saying he wants to show that members of Israel’s gay community, who traditionally gravitate to the Left, should not have to sacrifice right-wing beliefs.

In an interview with Channel 10 News, Ohana, who is running for a position on Likud’s Knesset list, stressed, “it is legitimate for each person to choose how he wants to live his/her life.”

However, “it is not advisable to hide [who you are],” Ohana quickly added, referring to rumors of a Labor party MK who refuses to come out of the closet.

“This sends the message as if [being gay] were something to be ashamed of and hide.”

According to Ohana, “In the past, gays automatically voted Left, but that hegemony is breaking down now.”