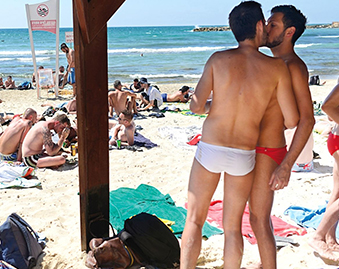 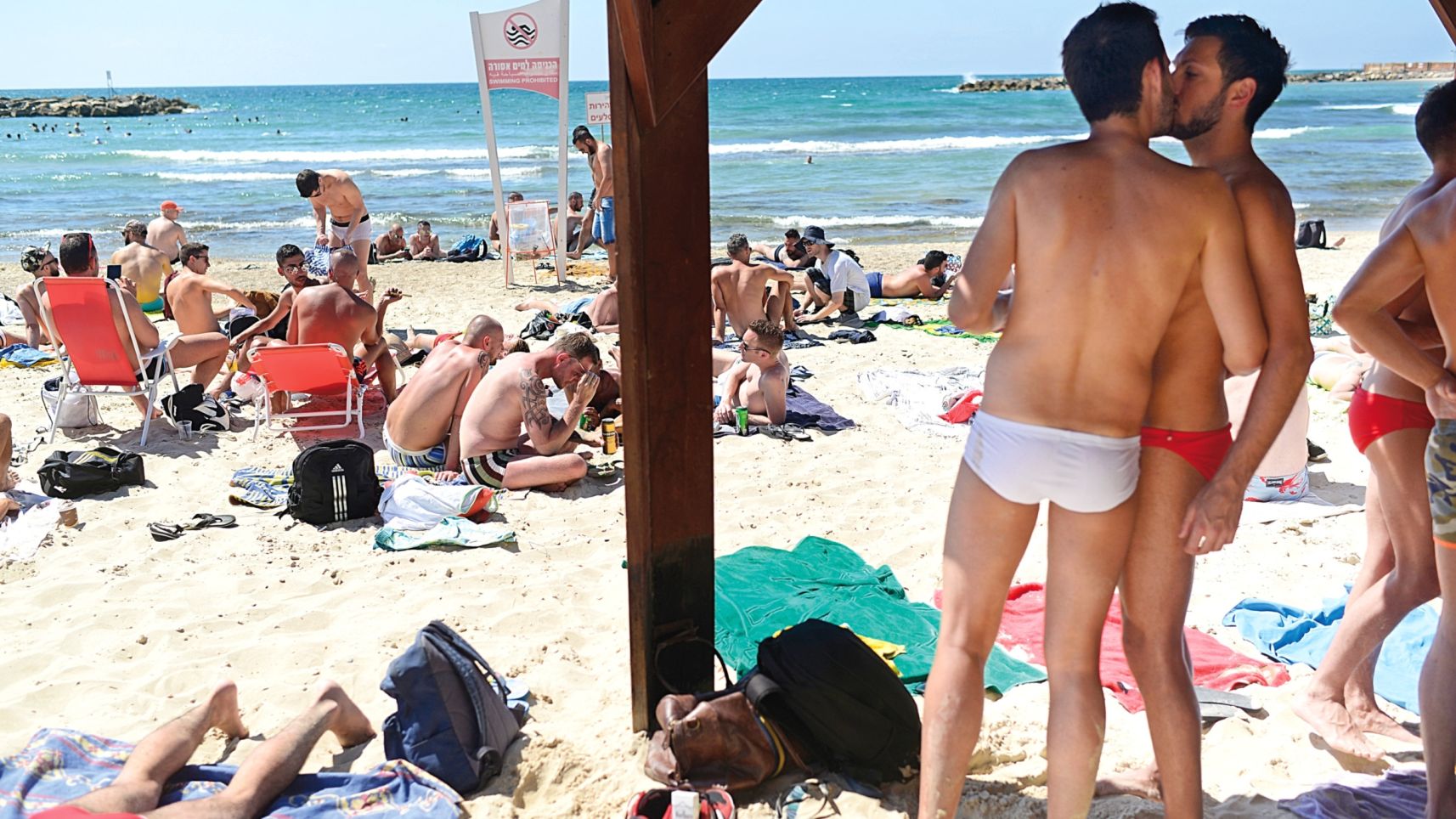 Israel has retained a new public relations agency in the United States and is embarking on a plan to tap two new markets – American Hispanics and gays.

MWW PR, which represents blue chip companies like Microsoft and Kellogg’s, will take over responsibilities from Geoffrey Weill, which held the account for 18 years.

The strategy comes as Israel struggles to revive incoming tourism, which never quite recovered from the 2014 Gaza war. Tourist arrivals were down more than 6% in January-September this year, compared with the same time in 2014.

Uri Steinberg, the Tourism Ministry’s top official in the U.S, lamented that U.S. gays have yet to make Tel Aviv a top destination, even though it has emerged in recent years as an especially gay-friendly city. He hopes the new campaign will win them over.

“Tel Aviv has become famous the world over in the gay community but that hasn’t seeped into the American community. Gay people in San Francisco are far away and fly to [the Greek island of] Mykonos. They don’t come to Tel Aviv,” he said.