International drag superstar Shangela will be performing a one-time, first of its kind show in Tel Aviv in April. 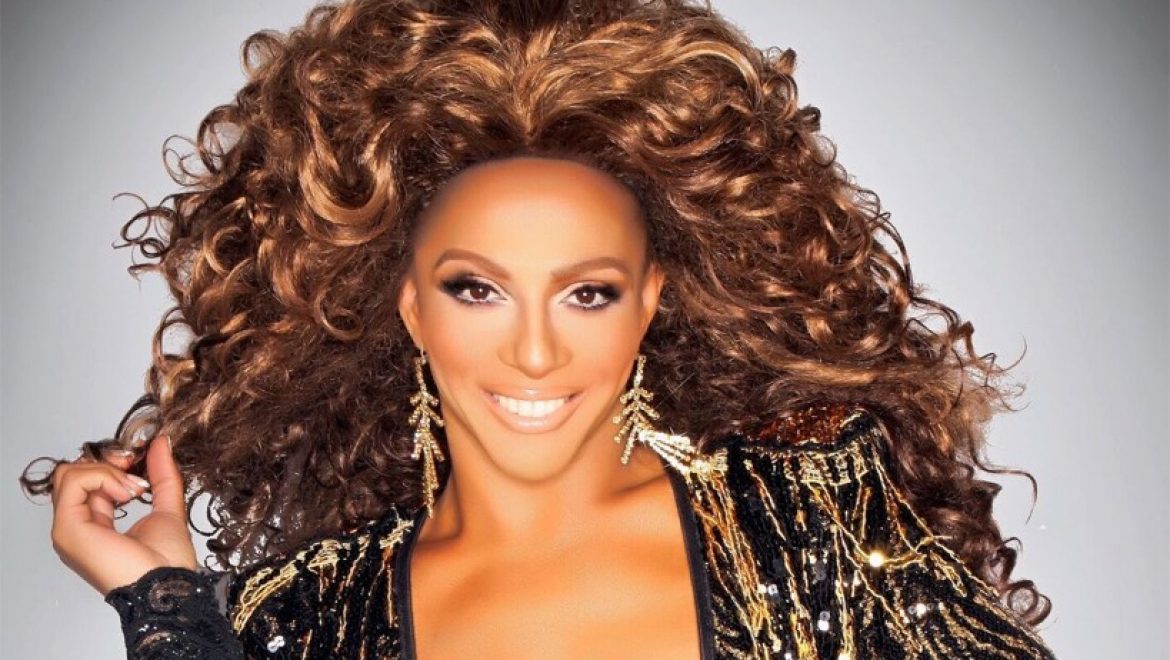 Shangela, who stars in the current season of RuPaul Drag Race: All Stars, will perform as part of a Passover production of the gay party line PURE at the three-floored Duplex Club in Tel Aviv. The performance takes place on the night of Passover, April 6. Shangela will go on stage to do a few numbers and later that night will hold a fan meeting in the luxurious rooftop area that will be closed to a prestigious VIP area.

D.J. Pierce, known by his stage name Shangela Laquifa Wadley, is 35 years old, from Los Angeles. Shangela was the first contestant eliminated in season two of RuPaul Drag Race, and then returned as a surprise contestant in the series’ third season. Her current appearance in the All Stars season makes Shangela the contestant who competed most times in the show.

Since her first Drag Race performance Shangela has made several prime time television appearances in the U.S., including in Glee, 2 Broke Girls, Bones, The Mentalist and The X-Files (2016) and regularly performs across the United States and Canada.